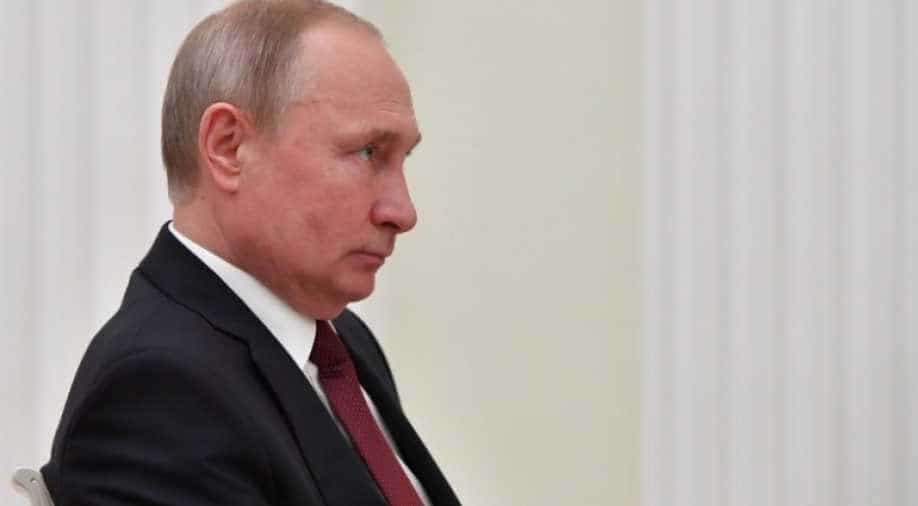 The 29-country transatlantic alliance rallied behind Washington after the United States and Russia ripped up the 1987 Intermediate-Range Nuclear Forces (INF) treaty.

NATO blamed Russia on Friday for the demise of a Cold War-era missile treaty and vowed to respond in a "measured and responsible way" to Moscow's deployment of a cruise missile.

The 29-country transatlantic alliance rallied behind Washington after the United States and Russia ripped up the 1987 Intermediate-Range Nuclear Forces (INF) treaty.

"Russia bears sole responsibility for the demise of the Treaty," NATO said, accusing Moscow of violating a pact limiting the use of medium-range missiles, both conventional and nuclear.

"We regret that Russia has shown no willingness and taken no demonstrable steps to return to compliance with its international obligations," NATO said.

"A situation whereby the United States fully abides by the Treaty, and Russia does not, is not sustainable," it added.

"NATO will respond in a measured and responsible way to the significant risks posed by the Russian 9M729 missile to Allied security," the alliance said.

Washington has for years accused Russia of developing a new type of missile, the 9M729, which it says violates the treaty -- claims that NATO has backed up.

The missile has a range of about 1,500 kilometres (900 miles) according to NATO, though Moscow says it can only travel 480 kilometres.

The INF treaty limits the use of missiles with ranges of 500 to 5,500 kilometres.

NATO said, "We have agreed a balanced, coordinated and defensive package of measures to ensure NATO's deterrence and defence posture remains credible and effective."