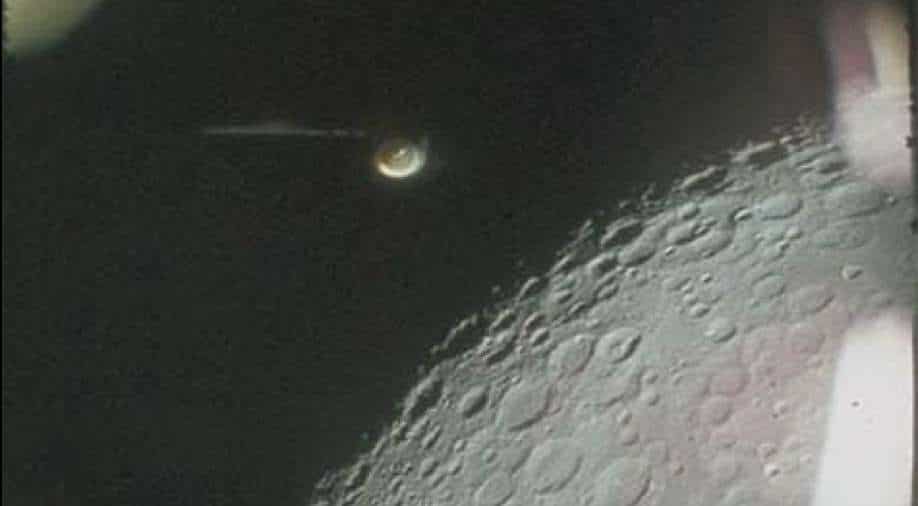 NASA has reportedly confirmed that it will get involved in searching UFOs days after the historic Congress hearing raised concerns over the potential “threats” by these flying saucers.

According to DailyMail.com, which has cited sources, NASA will be helping the US UFO investigation.

A NASA spokesperson said it is “evaluating how to provide our expertise in space-based Earth observations to improve understanding of Unidentified Aerial Phenomena (UAPs)” and “has consulted with multiple government entities”.

However, it has denied it was setting up its own dedicated UAP office.

NASA’s decision comes weeks after the historic Congress hearing on UAPs in 54 years where the spotting of the flying saucers was officially acknowledged.

During the hearing, they also came up with a new law mandating a government UAP task force, which will be aided by NASA.

According to DailyMail.com, a source affiliated with the US government and knows of NASA’s UAP research said that the US space agency could gather evidence from astronauts.

“I suspect it will be a combination of efforts that will include perhaps firsthand eyewitness testimony of NASA employees and astronauts, and then perhaps a review of old archival footage to assess if there are some findings within the NASA archives that can help AOIMSG.”

Also read | UFOs and aliens: US military shares videos at US Congress hearing. Here’s what you should know

AOIMSG stands for the Airborne Object Identification and Management Synchronization Group, which is the official name of the UFO task force.

The source added that NASA's work will complement the Department of Defense's UAP task force, charged by Congress with investigating the threats posed by strange objects in US airspace and beyond.

Also read | 1995 UFO sighting in US was actually of celestial bodies, claim astronomers

Earlier this month during the hearing, a Navy intelligence official revealed that there’s now been over 400 sightings of UAPs.

UFO videos were played to Congressmen as part of the hearing.