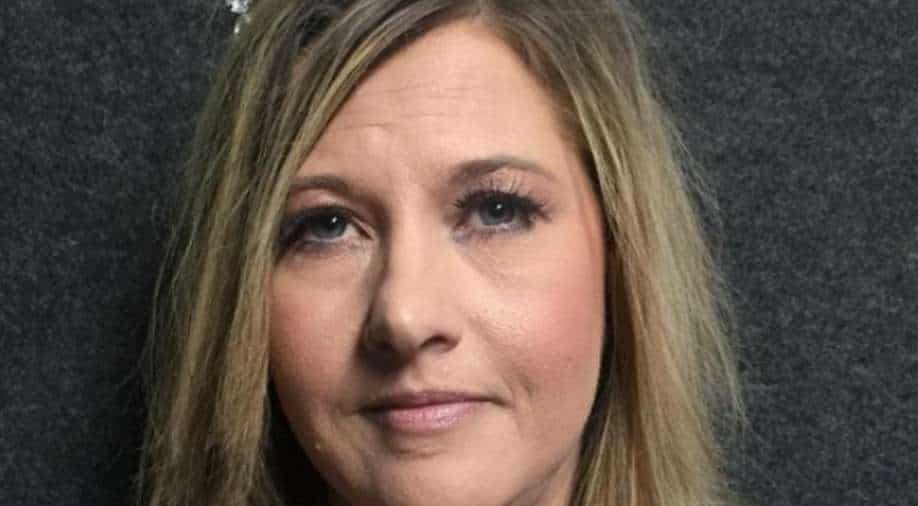 It started in 2016 when Laura applied for a social security card in her daughter's name. After this, she used the card to obtain a Missouri driver's license

A 48-year-old mother from Missouri, Laura Oglesby, has pleaded guilty after she was found stealing her daughter's identity. Laura adopted the identity of her estranged daughter Lauren Ashleigh Hays in 2016 to enroll in university and get a driver's license. She is now facing up to five years in prison without parole for Social Security fraud.

She lived as her daughter for a period of two years, fooling the government and locals.

It started in 2016 when Laura applied for a social security card in her daughter's name. After this, she used the card to obtain a Missouri driver's license.

She did not stop there. She used her social security card again to enroll at Southwest Baptist University in Missouri. Here, she even applied for financial aid.

Now, she needs to pay $17,521 to the university. Also, she will be paying restitution to her daughter Lauren for identity theft. The fraudster even dated men who had no idea that she was way older than them.

Laura had moved in with local couple Avery and Wendy Parker, who believed she was a young woman running away from a domestic violence situation.

After the couple noticed red flags, they got in touch with a family member  who lived in the same town Laura said she was from. Meanwhile, the investigators came out with the truth.

Chief Jamie Perkins of the Mountain View Police Department while speaking to The New York Times said, "Everyone believed it. She even had boyfriends that believed that she was that age: 22 years old."

Several pictures obtained by Missouri news station KY3 show Laura's snapchat account where she pretended to be her daughter.