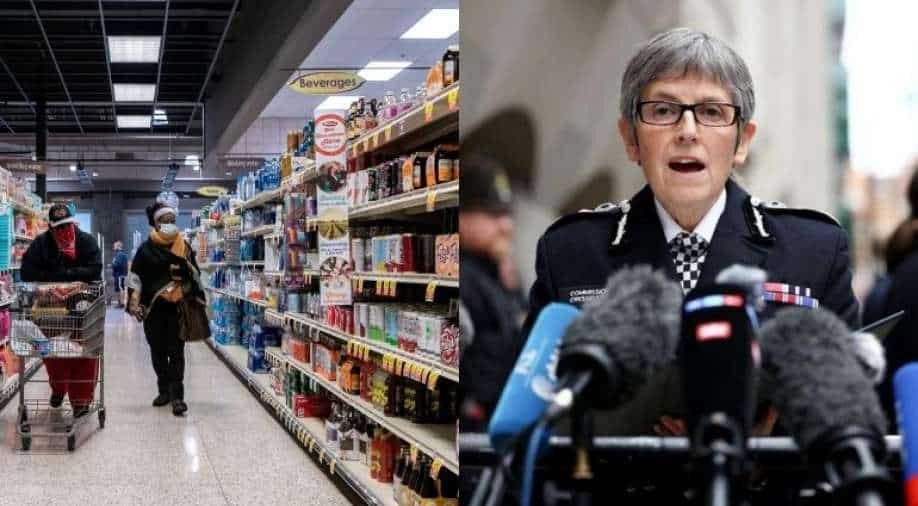 Inflation in the US has been worsening lately. It has becomes highest in 40 years now. A string of controversies has triggered London police head Cressida Dick’s resignation. And Ukraine has accused Russia of 'hybrid war' in naval drill.

Inflation in US worsens, becomes highest in 40 years 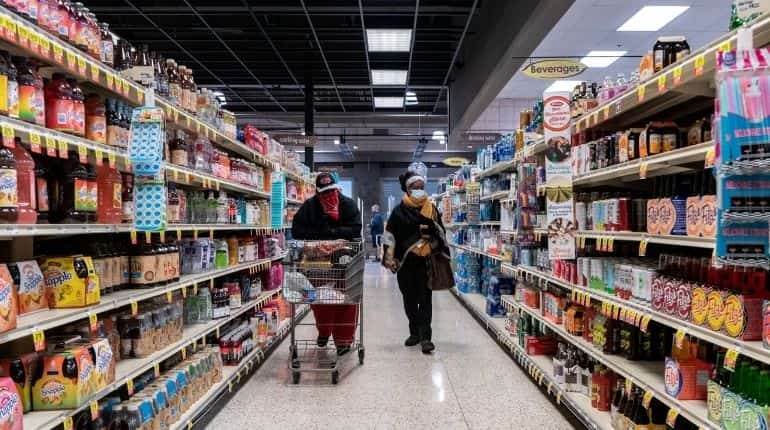 Inflation in the US has been worsening lately. It has now soared to become the highest in 40 years. This development has been giving sleepless nights to the American consumers as it has wiped out pay raises and reinforced the decision of the Federal Reserve to begin raising the borrowing rates across the economy. 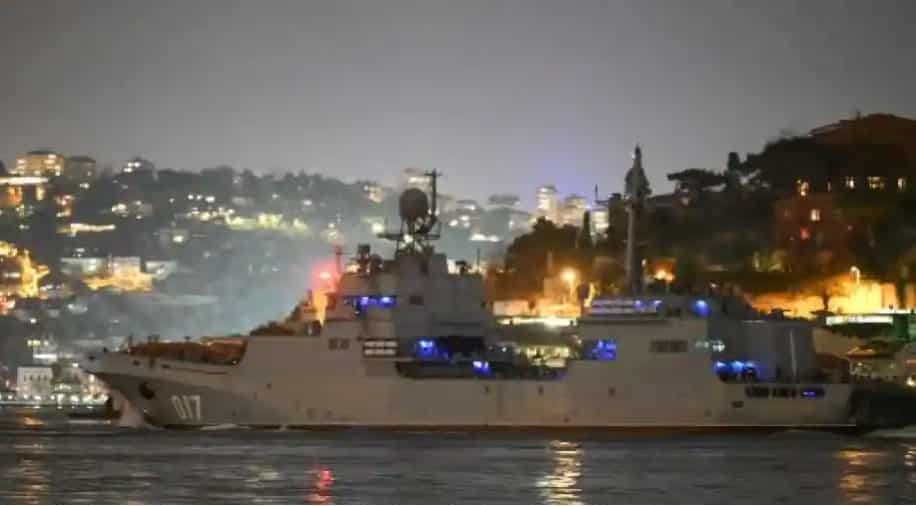 The Ukraine-Russia talks have failed to produce a breakthrough, Ukraine's chief of staff said in Berlin, even as US President Joe Biden urged American citizens to leave Ukraine immediately. 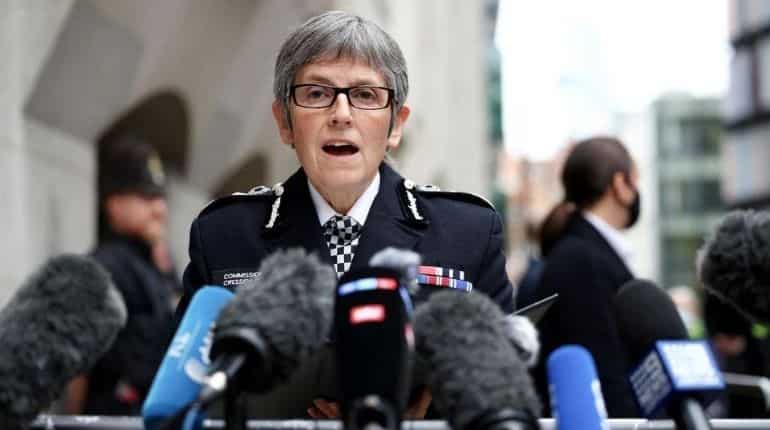 After a string of controversies, the head of London's Metropolitan Police, Cressida Dick, has announced on Thursday that she is resigning. This comes as several rows had undermined confidence of the public in the force and led to a fallout between her and the mayor of the capital.

Now, Chinese agency says it can intervene in abortions among unmarried women 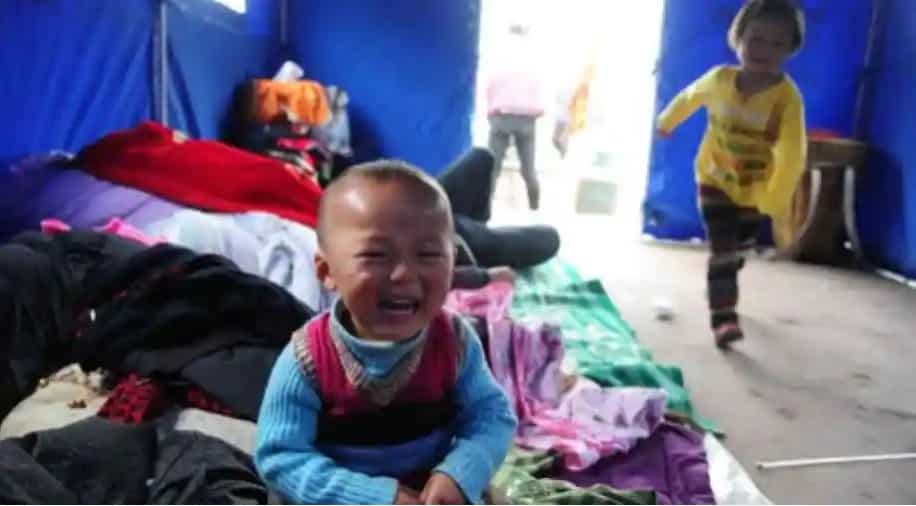