Morning news brief: 'UK will work with Taliban should they come to power' and more 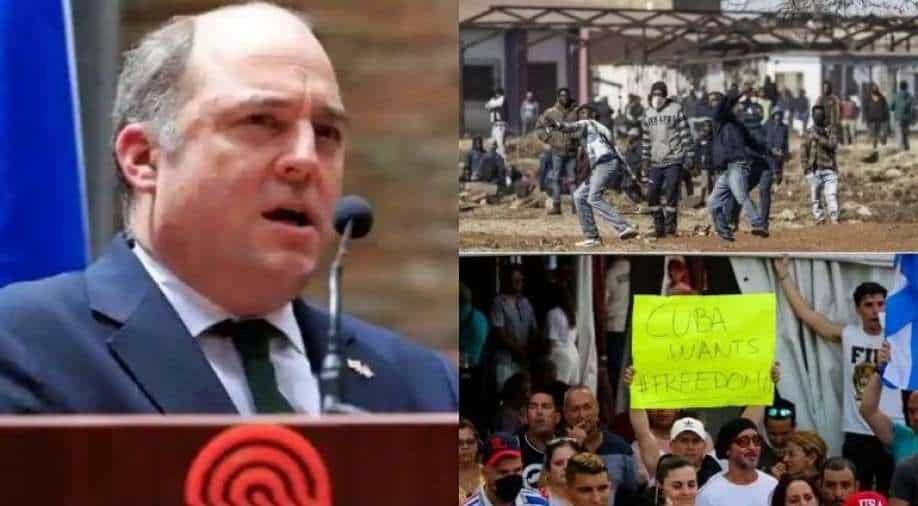 We bring you the biggest stories of the day so far. From death toll mounting to 72 in violence in South Africa over jailing of former President Jacob Zuma to watchdog saying Cuba curbs social media access after it is faced with rare protests, we have it all. You can also read about the South Africa’s men in blue facing a hard time in maintaining law and order. And according to a report, British Defence Minister says UK will work with Taliban should they come to power.

British Defence Minister says UK will work with Taliban should they come to power: Report 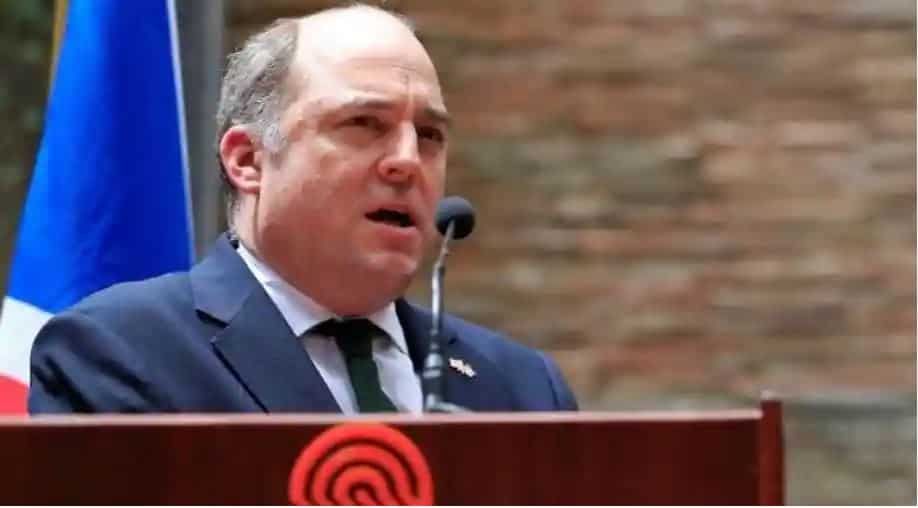 British Defence Minister Ben Wallace said Britain will work with the Taliban should they enter the government in Afghanistan. But will review any relationship 'if they behave in a way that is seriously against human rights'. 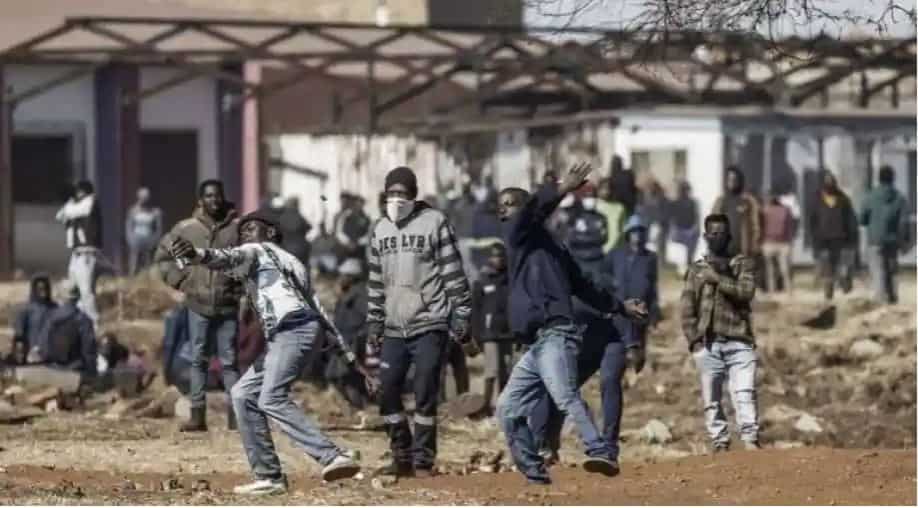 Violence following the imprisonment of former South African president Jacob Zuma has spread across the country. Rioting continued on Tuesday with the death toll rising to 72 as police and the military struggle to quell the looting and violence in Gauteng and KwaZulu-Natal provinces. 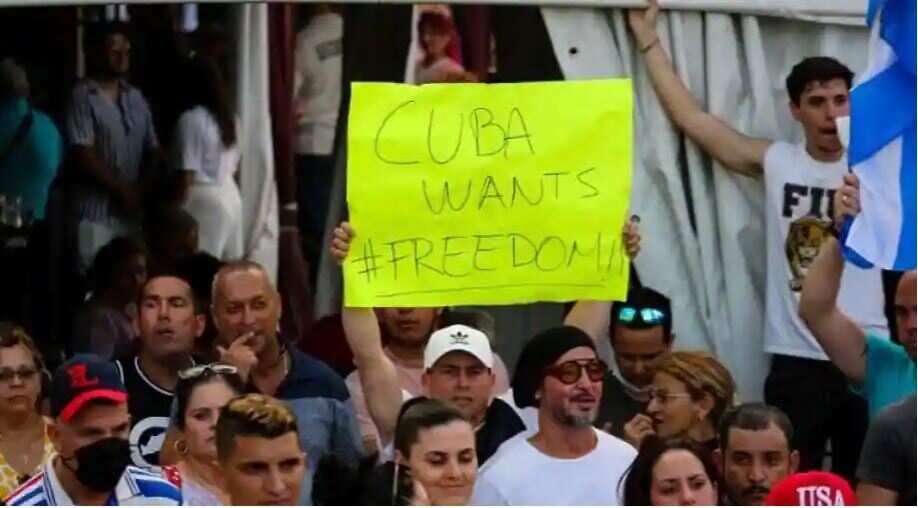 Cuba has restricted access to social media and messaging platforms including Facebook and WhatsApp, global internet monitoring firm NetBlocks said on Tuesday, in the wake of the biggest anti-government protests in decades. 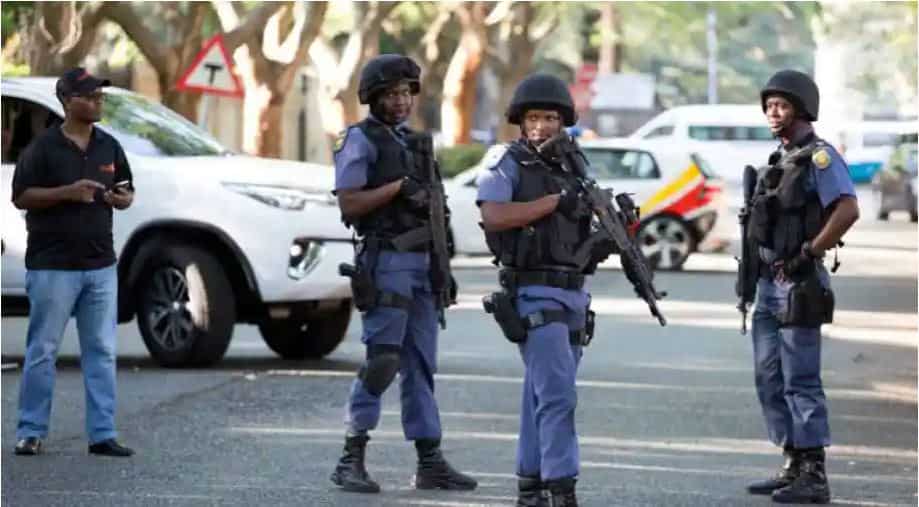 South Africa’s men in blue, police, has been going through a tough time due to violent protests and widespread looting in the country. If you want to be a cop in South Africa, you really have to be committed as it is not a fancy job.