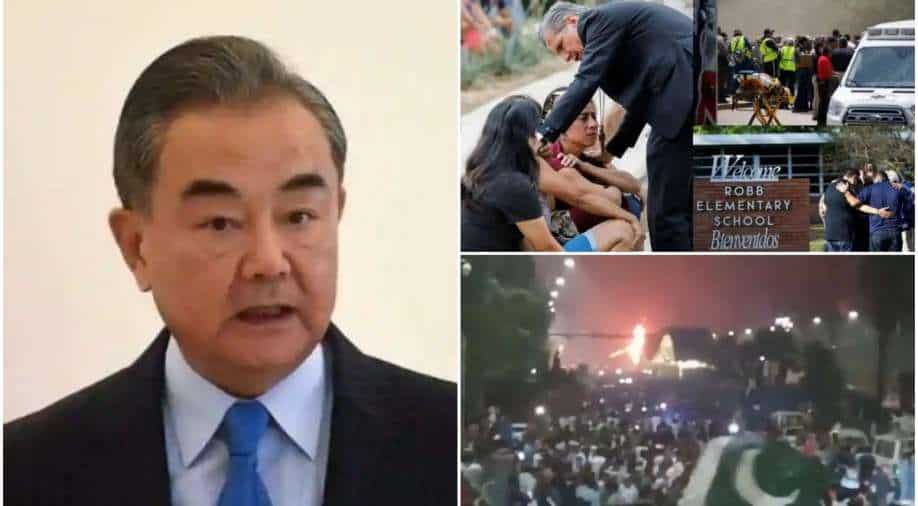 It has come to light that Texas gunman had declared his intentions on social media before the attack. The horrific tragedy saw at least 19 children dead. In other news, supporters of former Pakistan prime minister Imran Khan set China Chowk metro station on fire. Read this and more in our morning brief. 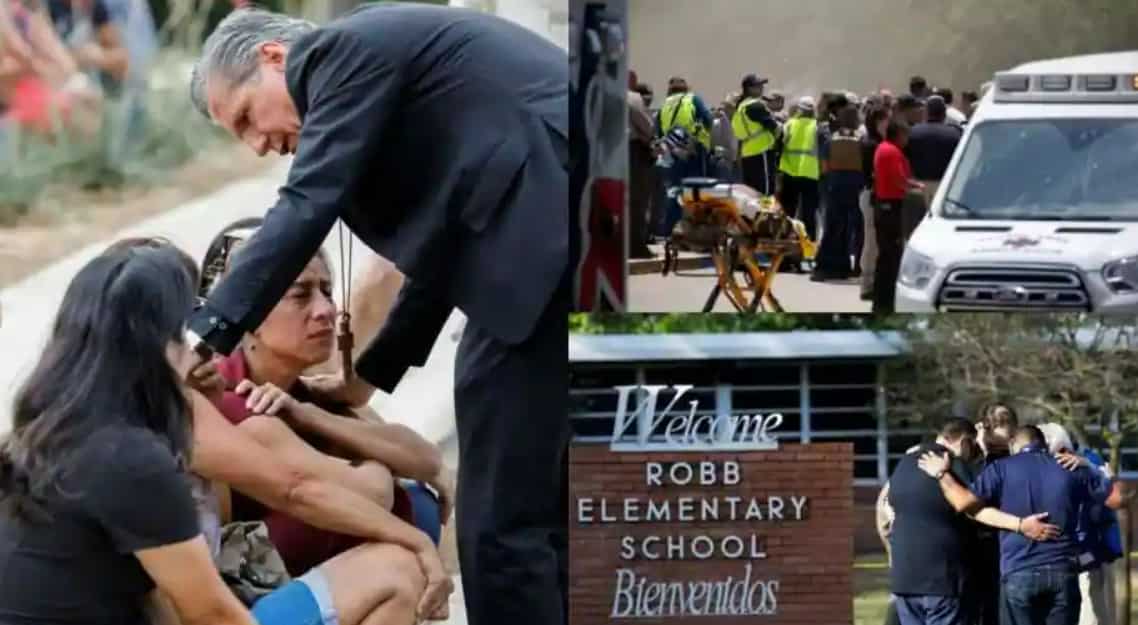 Protesters set fire to trees and vehicles, according to Islamabad police. The police said in a post on Twitter that after the fire bigrade put out the fires, the protestors set fire to the Express Chowrangi again. 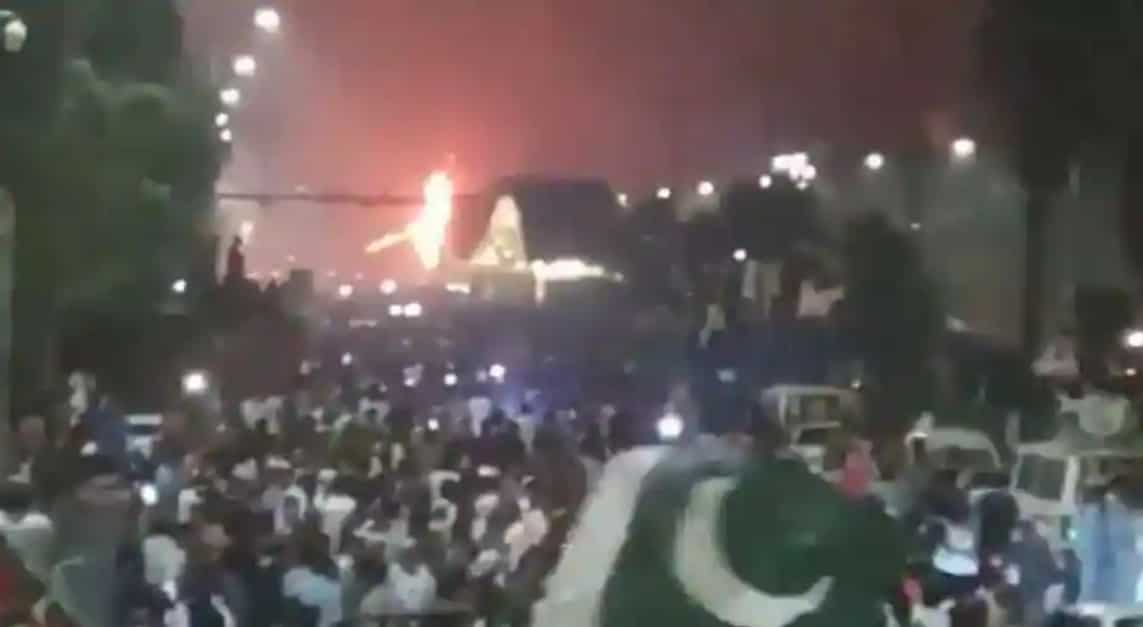 Chinese foreign minister arrives in Solomon Islands, all eyes on the pact

Wang Yi's visit to the Solomon Islands has assumed importance in light of the recent security agreement between China and the island nation. 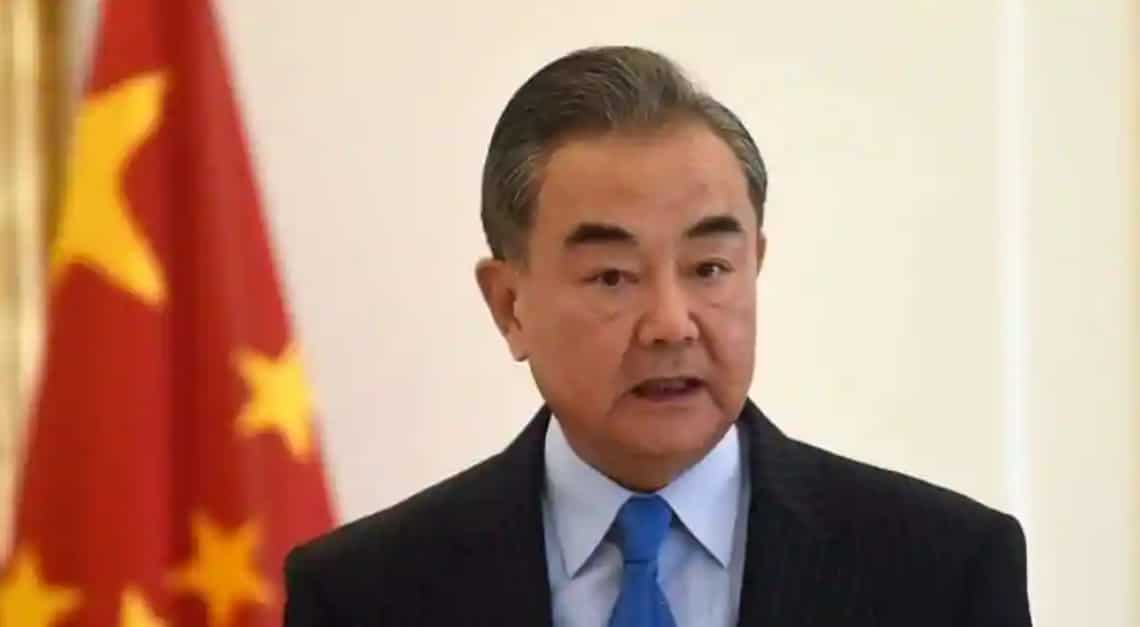