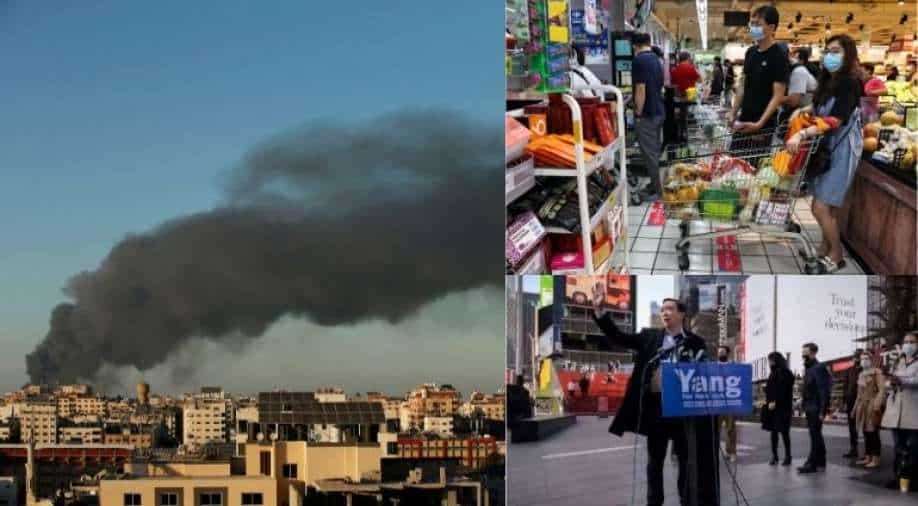 Morning news brief: We bring to you the biggest stories of Sunday morning - from the latest on Israel-Gaza conflict which has now taken over 150 lives in both territories and recently led to the destruction of media offices in Gaza, to the ongoing Covid crisis across the globe which has triggered Taiwan to urge people against panic buying of toilet papers and instant noodles - we have it all. In France, the government claims over 20 million first doses of vaccines have been administered so far. Meanwhile, media houses are asking Israel why there was a need to destroy the offices, for no proof of Hamas leaders in the building has been found so far. This and more below. To read the full story, please click on the headline.

France has administered the first doses of Covid-19 vaccines to 20 million people, reaching its target days ahead of the reopening of catering businesses and cultural venues, French Prime Minister Jean Castex said on Saturday. 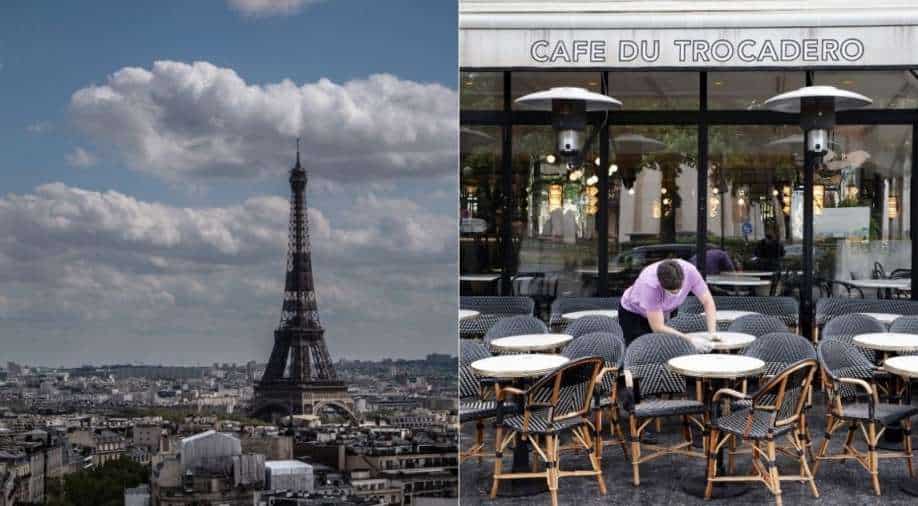 US President Joe Biden on Saturday (local time) held telephonic conversation with Israeli Prime Minister Benjamin Netanyahu and reaffirmed his strong support for Israel`s right to defend itself against rocket attacks from Hamas and other terrorist groups. With the escalation of violence between Israel and Gaza underway, the home of Hamas’ chief was recently bombed by Israeli forces. 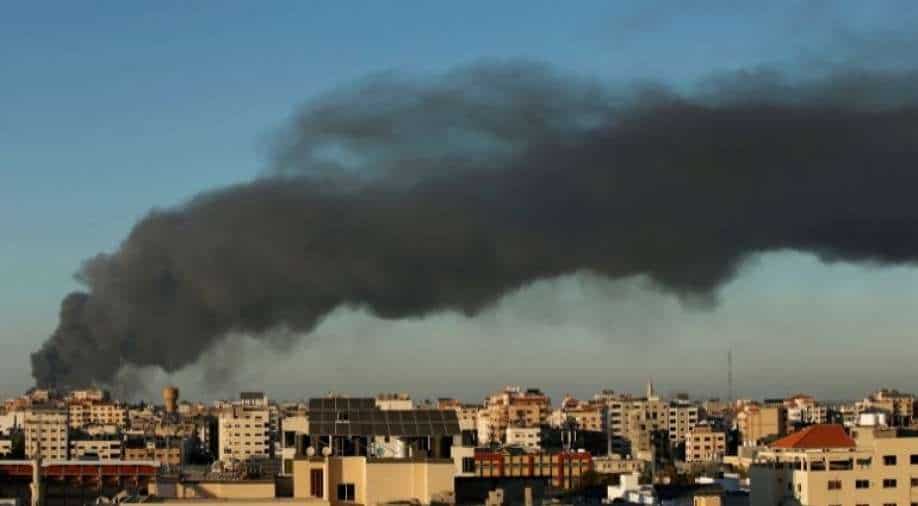 News organisations demanded an explanation for an Israeli airstrike that targeted and destroyed a Gaza City building housing the offices of The Associated Press, broadcaster Al-Jazeera and other media outlets. 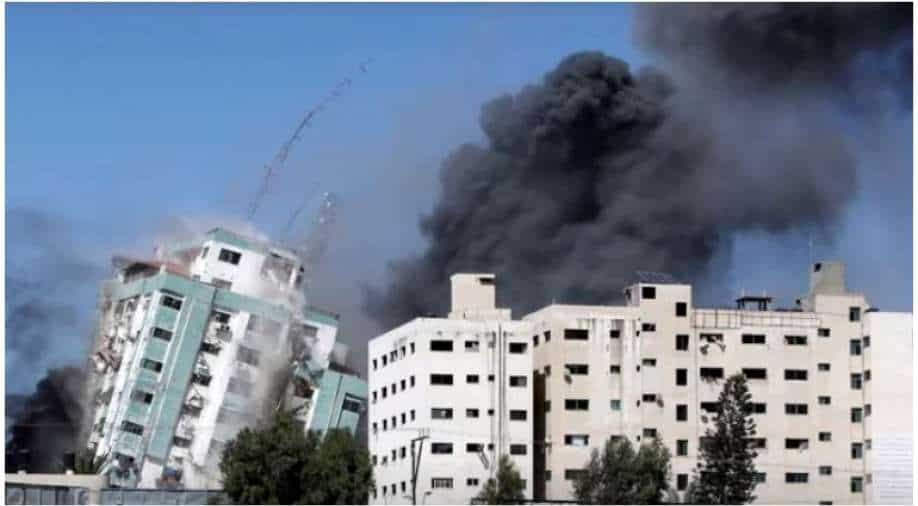 Taiwan urged citizens to not hoard items and to avoid panic buying as new restrictions to curb the spread of COVID-19 come into force in the country. 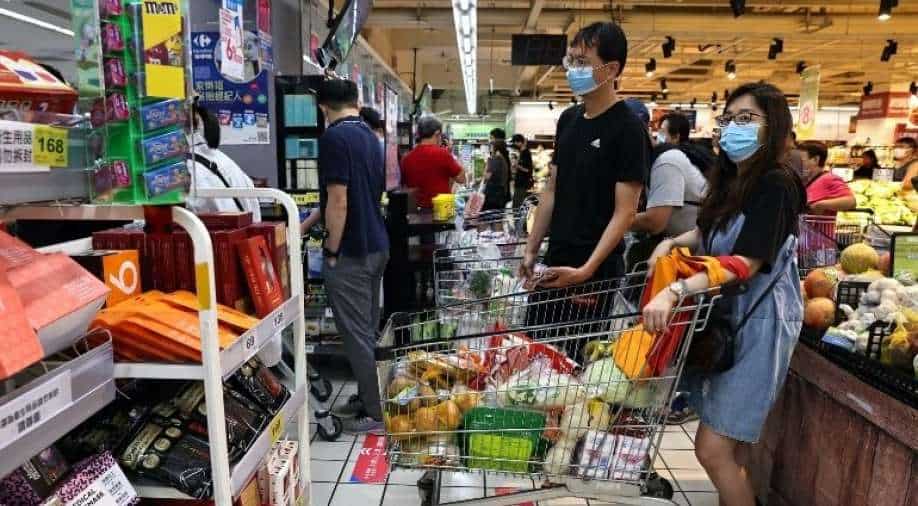 Protesters in major US cities decry airstrikes over Gaza

Pro-Palestinian protesters took to the streets of Los Angeles, Boston, Philadelphia and other US cities to demand an end to Israeli airstrikes over the Gaza Strip. 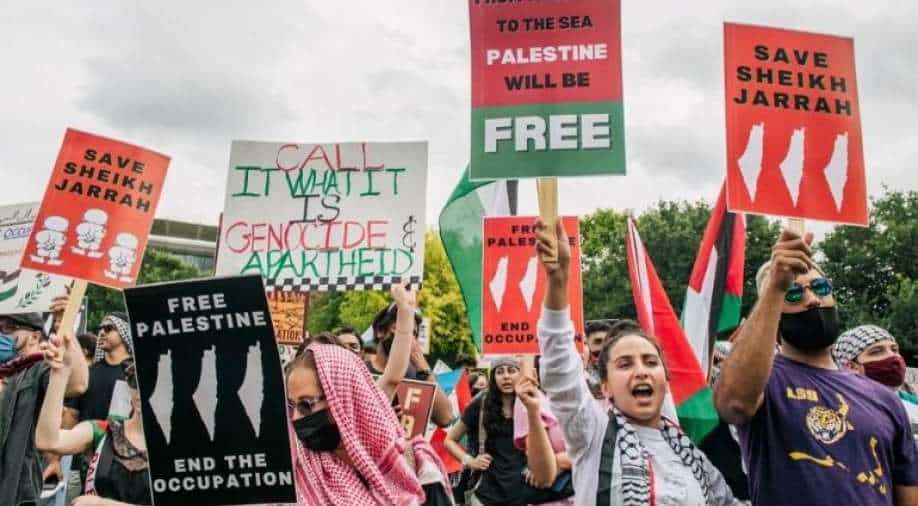 Four months into a Covid-19 vaccination campaign marred by shortages and delays, hard-hit Brazil is still struggling to find enough doses, as political and diplomatic blunders prolong its pandemic nightmare. 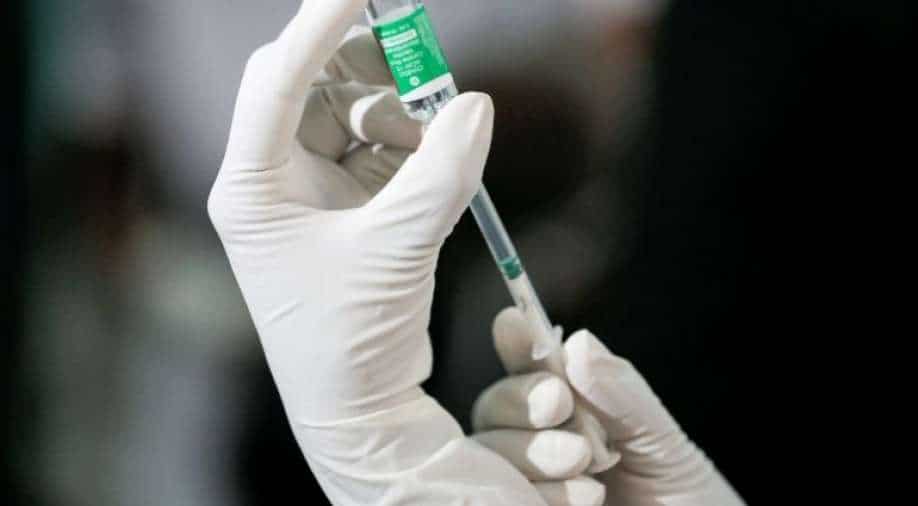 New York, which has long prided itself on being one of the world's safest cities, is experiencing a surge in crime, with the topic becoming a central theme of a mayoral race set to be decided in June. 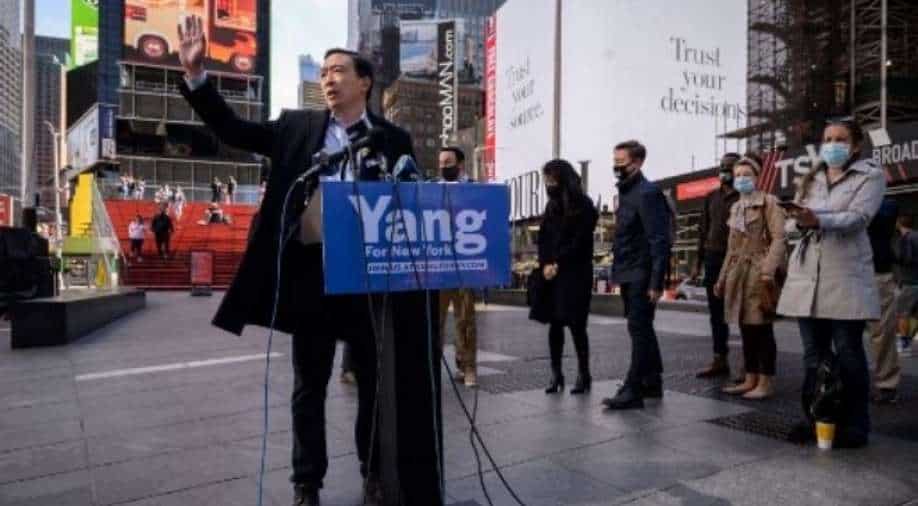