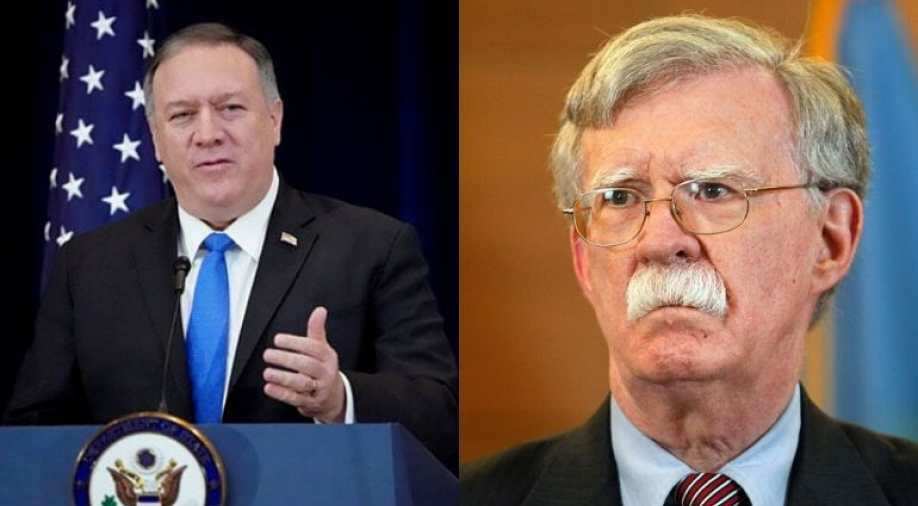 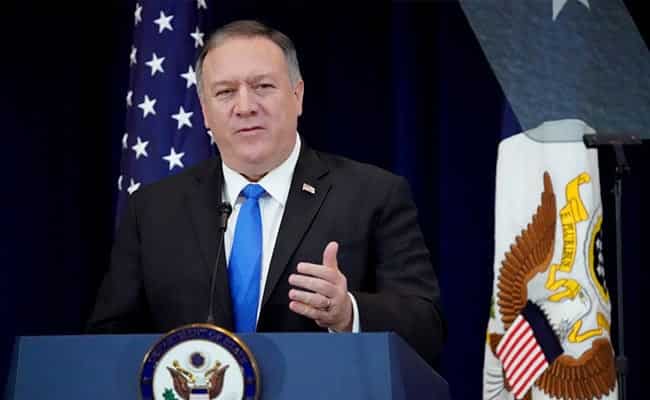 The Trump administration continued lambasting former National Security Advisor (NSA) John Bolton for his memoir as US Secretary of State Mike Pompeo called him a "liar" and "traitor". Read more 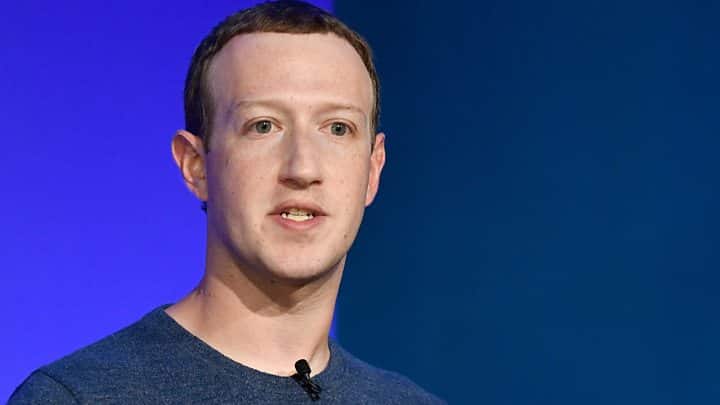 Facebook has removed a number of posts and ads run by Donald Trump’s re-election campaign that featured a symbol used by the Nazis for violating its “policy against organised hate”. Read more 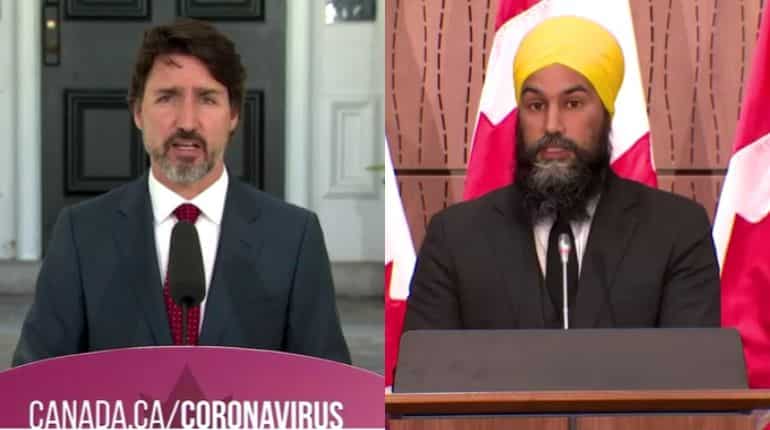 Canadian Prime Minister Justin Trudeau on Thursday backed the leader of an opposition party who was ejected from the House of Commons for branding a member of another party a racist and refusing to apologise. Read more 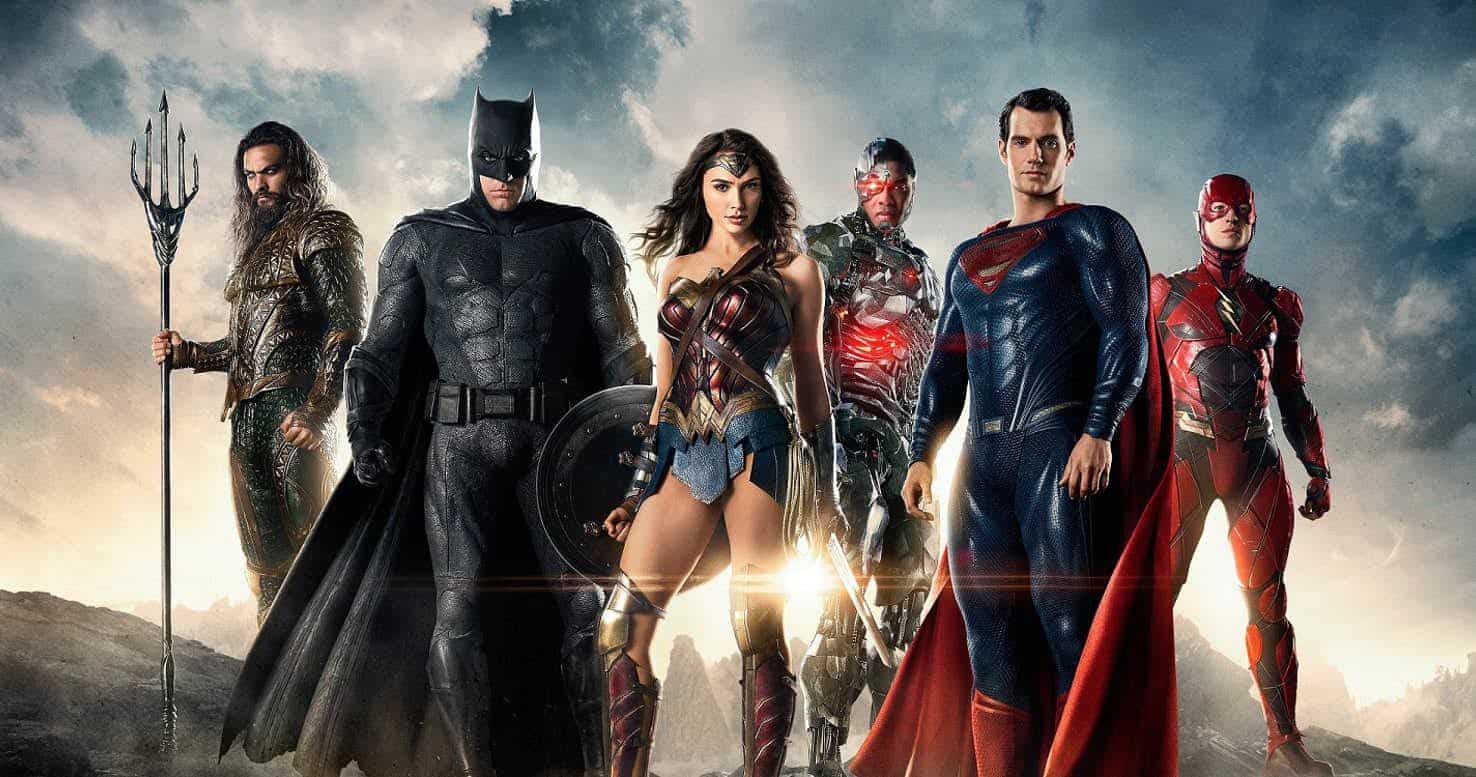 Zack Snyder has an update for all those waiting eagerly for the Snyder cut of ‘Justice League’. Read more