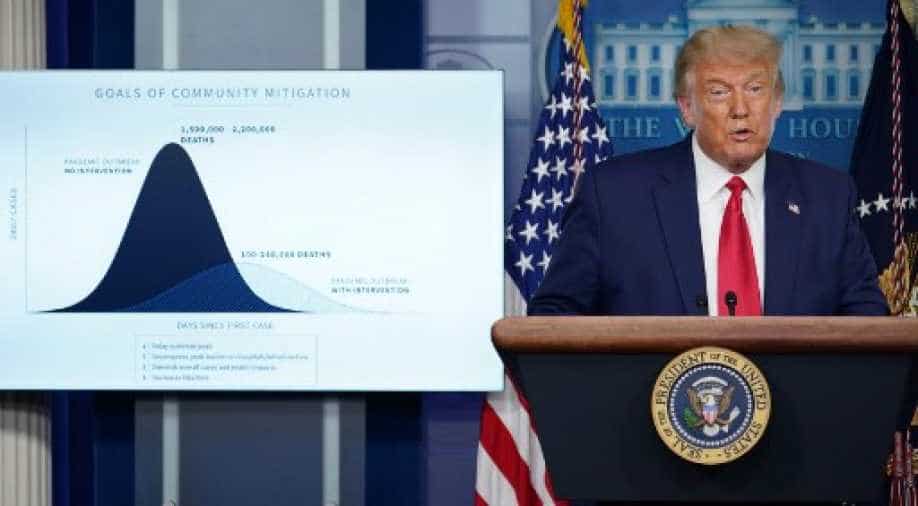 According to Johns Hopkins University's coronavirus live tracker, 200,182 Americans have died due to the virus with over 6.86 million confirmed infected cases in the country. 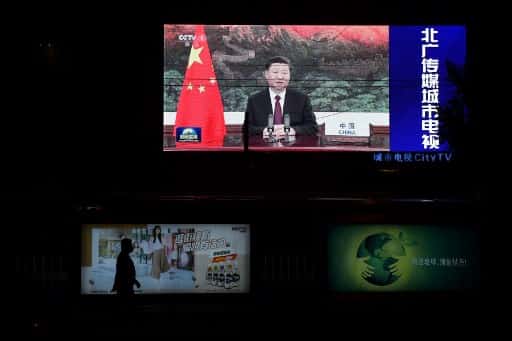 Xi asserted that China does not want 'hegemony, expansion or sphere of influence' amid tensions with the United States over the South China Sea. 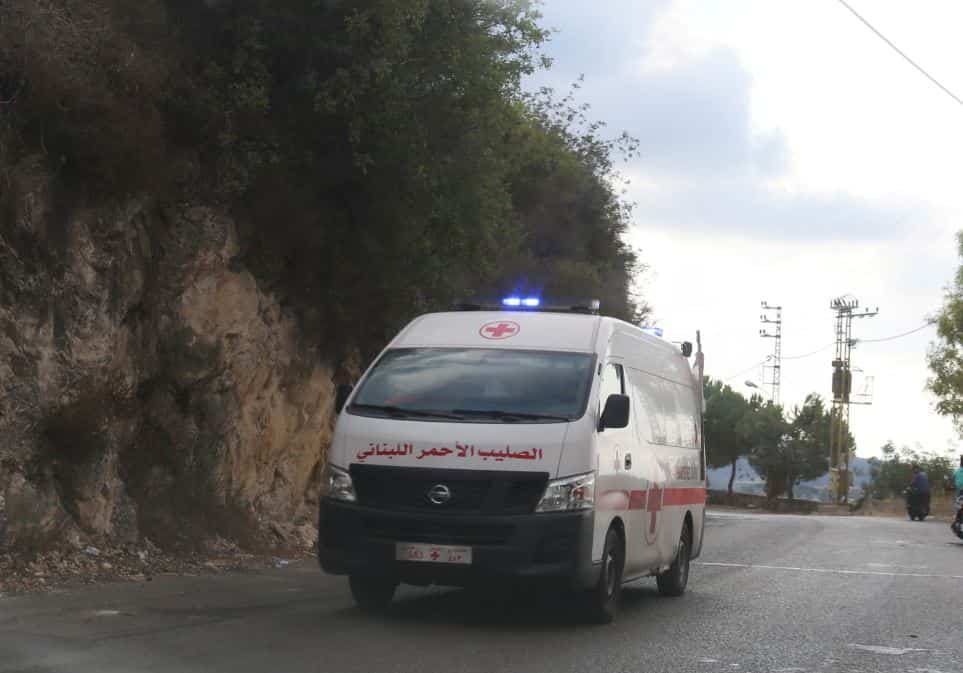 The explosion rocked the village of Ain Qana in south Lebanon, a Hezbollah stronghold 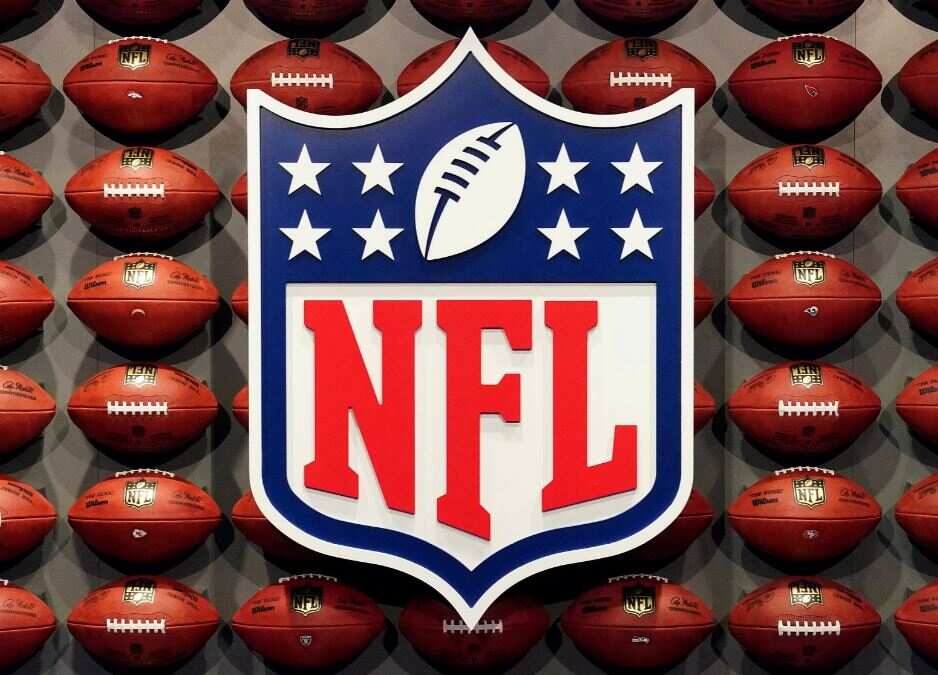