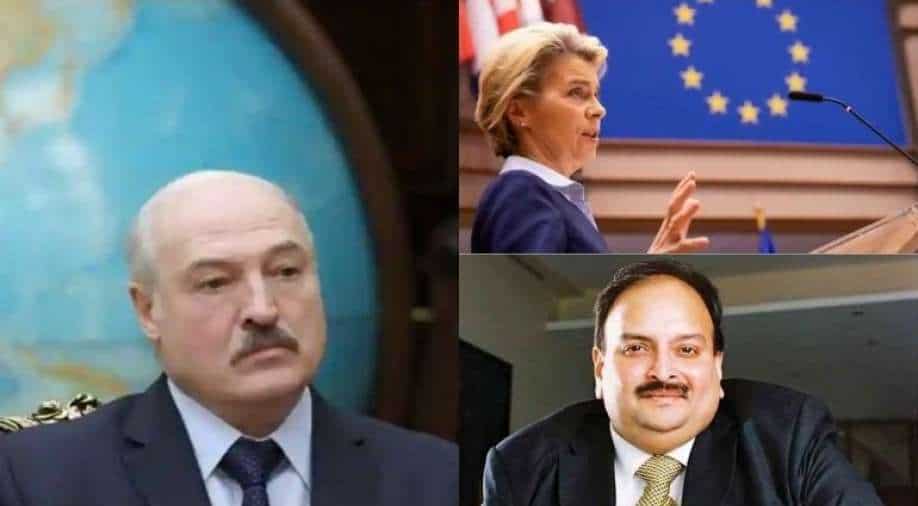 We bring to you the biggest stories of the day so far. From EU saying tensions with UK stem from Brexit, not Northern Ireland protocol, to Congo's Goma being hit by tremors after volcanic eruption that left scores missing. And Indian fugitive diamantaire Mehul Choksi has gone missing missing in Antigua. 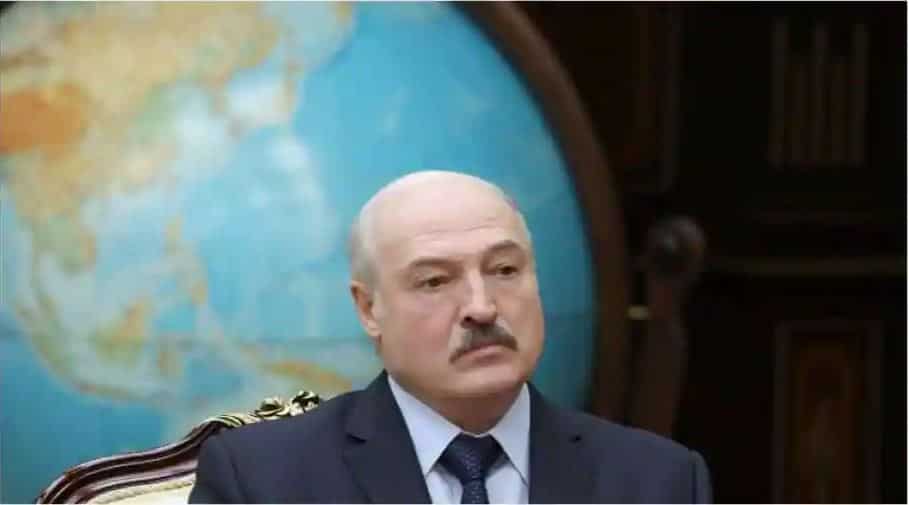 Western powers are piling up sanctions on Belarus and cutting off its aviation links, furious after it scrambled a warplane to intercept a Ryanair aircraft and arrest a dissident journalist, an act one official denounced as 'state piracy'. 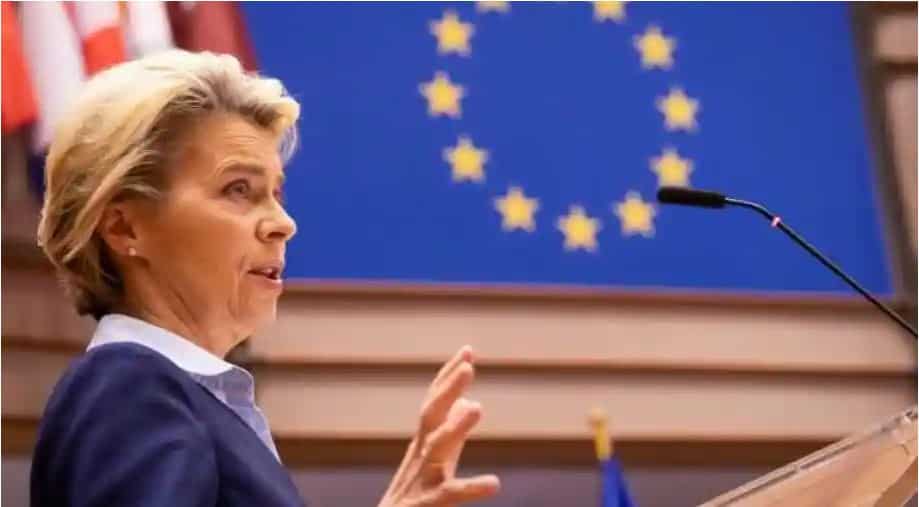 The European Union's tensions with former member Britain are not due to problems with the Northern Ireland protocol agreed by both sides, but Brexit itself, the head of the bloc’s executive said on Tuesday. 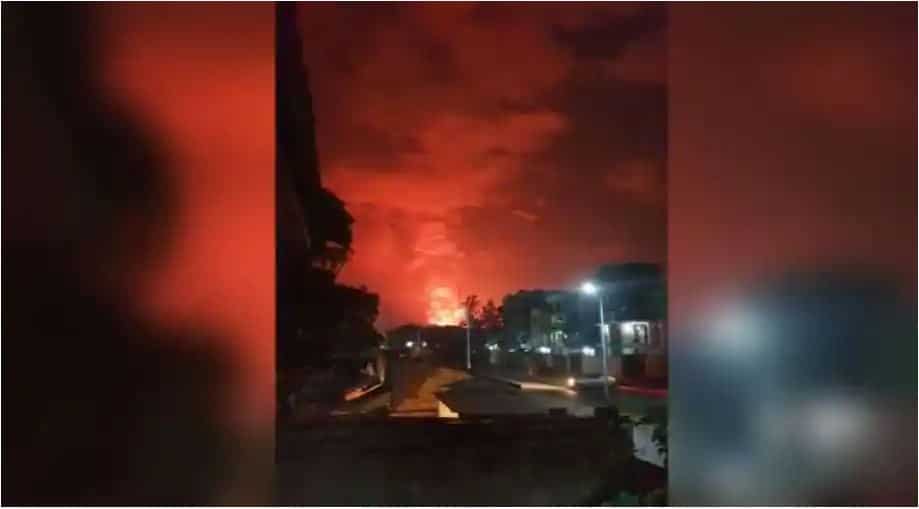 Repeated tremors shook the Congolese city of Goma on Monday, unnerving families still reeling from a volcano eruption at the weekend that destroyed nearby villages, displaced thousands and killed at least 32 people. 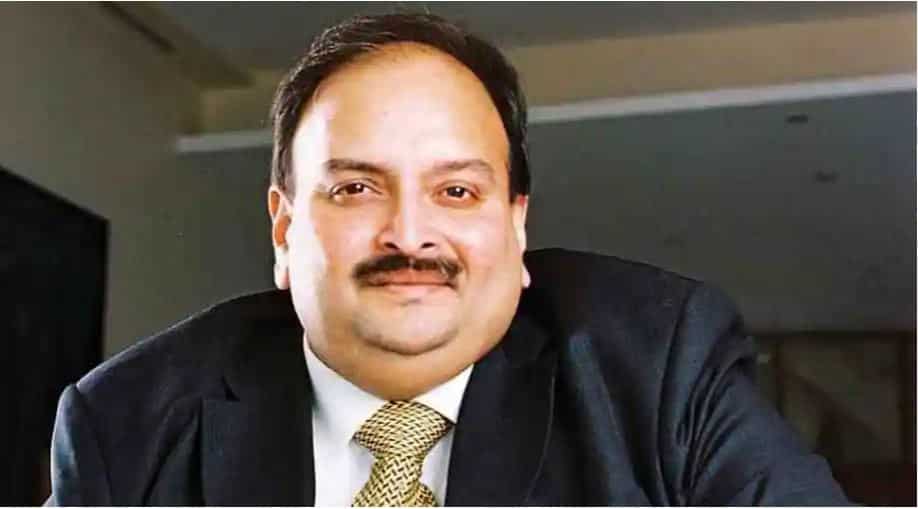 Fugitive diamantaire Mehul Choksi, who is wanted by the Central Bureau of Investigation (CBI) and Enforcement Directorate (ED), has gone missing in Antigua and Barbuda with the police launching a manhunt to trace him since Sunday, local media outlets reported. 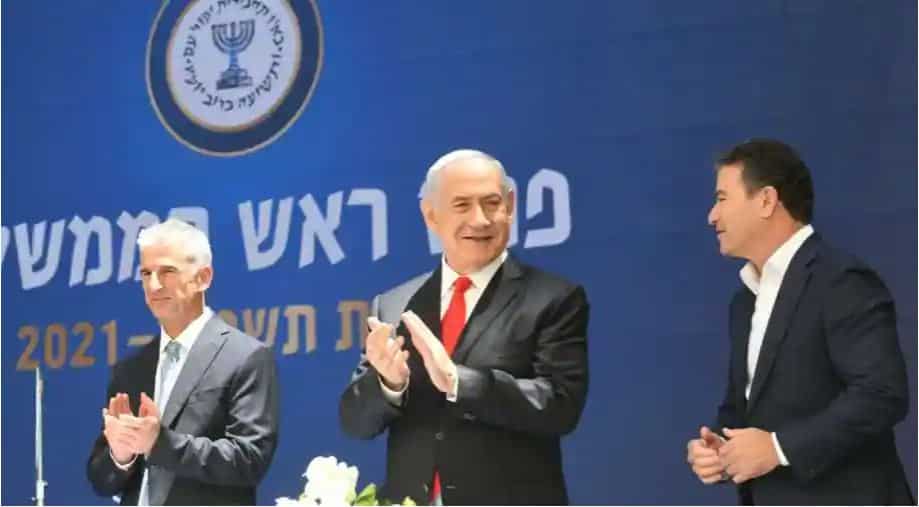 Israel's Prime Minister Benjamin Netanyahu announced on Monday that David Barnea will be the next head of Israel's Mossad espionage agency.