Millions of tonnes of US soy shipped to China: State media on trade consensus 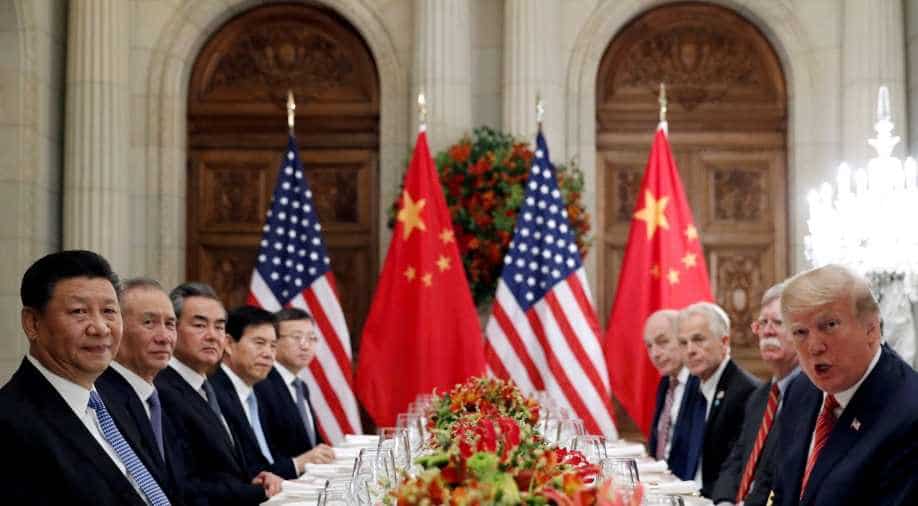 Chinese and US negotiators are set to meet in Shanghai this week for the first time since the summit, with talks to start on July 30.

The United States has shipped several million tonnes of soybeans to China since the two countries' leaders met in June, Chinese state media said on Sunday, an apparent sign of goodwill before trade talks in Shanghai this week.

The US-China trade war has curbed the export of US crops to China, with soybean sales falling sharply after Beijing slapped tariffs of 25 per cent on American cargoes.

China has made enquiries to US suppliers for the purchase of soybeans, cotton, pork sorghum and other agricultural products since July 19, and some sales have been made, state broadcaster CCTV said, citing China's National Development and Reform Commission and Ministry of Commerce.

"As long as the American agricultural products are reasonably priced and of good quality, it is expected that there will be new purchases," the report said.

Companies involved in the sales have applied for exclusions to tariffs on agricultural goods with Chinese customs officials, it said.

It added that the moves show China's willingness to promote US products and make good on a consensus reached between presidents Donald Trump and Xi Jinping at the G20 summit in Osaka in June.

Chinese and US negotiators are set to meet in Shanghai this week for the first time since the summit, with talks to start on July 30.

Earlier this month, the Trump administration said it would exempt a relatively narrow list of 110 Chinese products from tariffs, including medical equipment and key capacitors.

The state media report on Sunday said the United States should "take concrete measures to implement its relevant commitments and create favourable conditions for bilateral economic and trade cooperation".