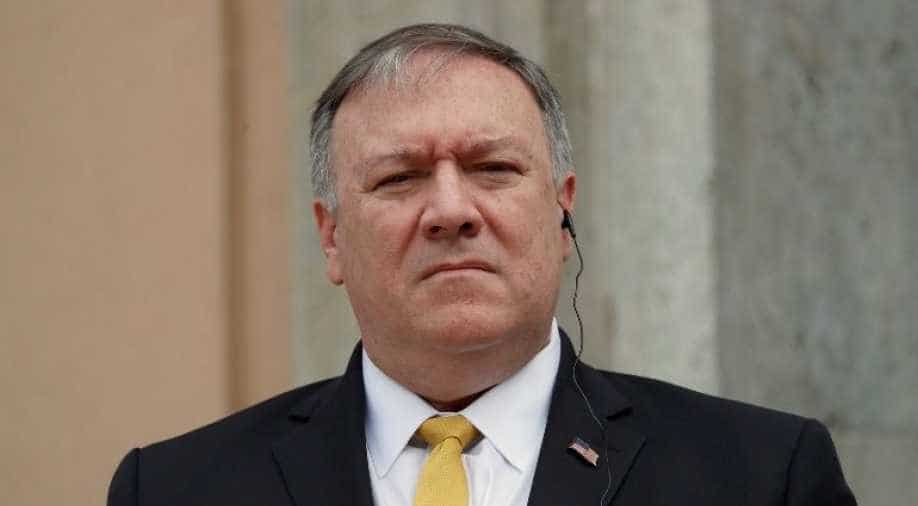 Several Republican and Democratic US lawmakers on Thursday as well pressed Trump to impose sanctions on Turkey over the purchase.

US Secretary of State Mike Pompeo spoke with Turkey's Foreign Minister on Saturday and expressed disappointment over the country's acquisition of the Russian S-400 missile system, the US State Department said in a statement.

Turkey's defence ministry on Friday had said that it has received the first batch of the S-400 Russian missile defence systems which has been a source of tension between Turkey and NATO ally United States.

Washington had opposed Turkey's purchase of the Russian missile defence system and threatened to impose sanctions. Since then, President Donald Trump has been unclear over whether his administration was planning such action.

The US fears that if Ankara integrates the S-400 into its defences, data about the US-built F-35 fighter jet could leak back to the Russians, and Washington has threatened to deny Turkey access to the stealth aircraft.

Members of the US Congress have repeatedly voiced opposition to the move and threatened sanctions.

Several Republican and Democratic US lawmakers on Thursday as well pressed Trump to impose sanctions on Turkey over the purchase.