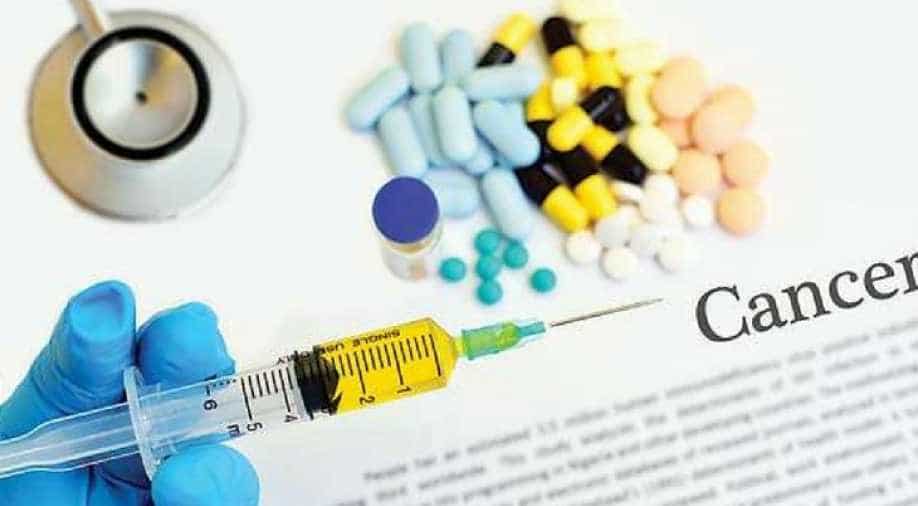 It was estimated that a major chunk of new cervical cancer across the globe could be attributed to low and lower-middle-income nations.

Two latest studies point at the fact that rapid deployment of cervical cancer vaccines can avoid over 70 million cases and nearly 62 million deaths due to cervical cancer in the next 100 years to come.

It was estimated that a major chunk of new cervical cancer across the globe could be attributed to low and lower-middle-income nations.

"Approximately 570 000 cases of cervical cancer and 311 000 deaths from the disease occurred in 2018. Cervical cancer was the fourth most common cancer in women, ranking after breast cancer (2·1 million cases), colorectal cancer (0·8 million) and lung cancer (0·7 million)," notes a Lancet report which was published last year.

Lack of awareness and easy availability of vaccines and invasive treatment add more to the burden of rising cancer cases and related mortality.

"US$1.16 trillion is the estimated total annual economic cost of cancer in 2010," estimates WHO.

An estimated 8.8 million died of the disease in 2015 and the number of cases is only rising by the day.

While nothing guarantees cancer prevention, dietary tweaks and changes in lifestyle can go a long way in minimising the risks.