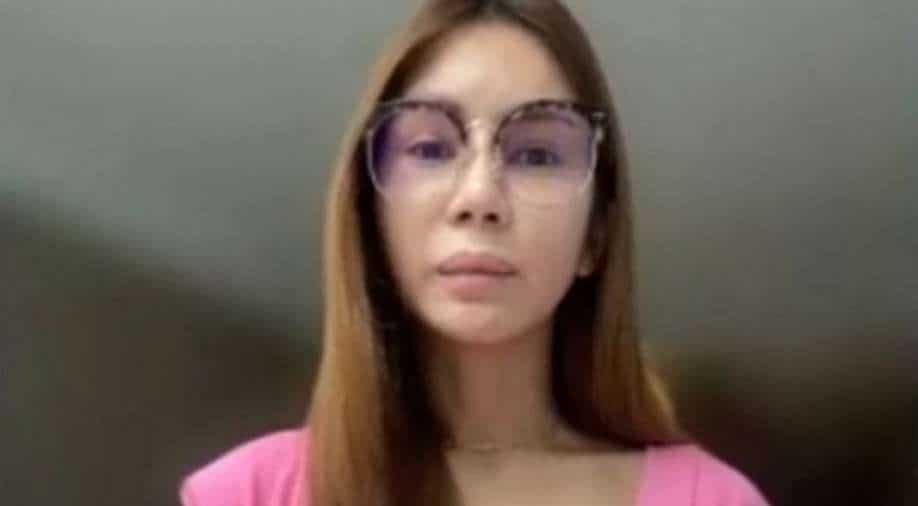 Sajat's case has highlighted concerns about the worsening climate for LGBT people in Muslim-majority Malaysia, where officials are increasingly cracking down against the community and seeking to toughen related laws

A prominent Malaysian transgender entrepreneur accused of insulting Islam in the Muslim majority country said Wednesday she was "safe, happy and free" in Australia.

Nur Sajat, a millionaire who runs a cosmetics business, said officials promised to help her settle in the country.

"Australia chose me due to my case. So I did not apply (for asylum) to any other country," she told AFP in a video interview from an undisclosed location.

"I was intimidated and abused (in Malaysia). The Australian government realised this," she said.

Sajat's case has highlighted concerns about the worsening climate for LGBT people in Muslim-majority Malaysia, where officials are increasingly cracking down against the community and seeking to toughen related laws.

She was charged earlier this year after attending a 2018 religious event dressed in women's clothes, and faces up to three years in jail or a fine if convicted.

She is also facing separate charges of obstructing and threatening a public servant, which she denies.

The entrepreneur said Australian officials have kept in constant communication with her, but did not reveal how she travelled to the country from Thailand early this month.

Canberra's department of home affairs said it does not comment on individual cases because of privacy concerns.

The 36-year-old said she fled to Thailand earlier this year because she "was abused and treated inhumanely" by religious officials in Malaysia.

She was arrested by Thai authorities in September over an invalid passport and later released on bail.

"The decision to run away was my last decision for me, because I did not feel happiness. (I was) not free," she said.

"There is freedom and gender equality in Australia," Sajat added.

While she did not reveal the conditions of her stay -- or her exact location in Sydney -- she did confirm she was in coronavirus quarantine.

Sajat said she would continue working in Australia, with a focus on gold and cosmetics.

"I want to rebuild my business empire here," she said.

Sajat also said she will not return to Malaysia because "people like me are abused and intimidated" there.

Thilaga Sulathireh, co-founder of Malaysian transgender activist group Justice for Sisters, told AFP that Sajat's was not an isolated case.

"Many LGBTIQ people have migrated and uprooted their lives because of the increasingly repressive environment in Malaysia," she said.

The country is home to some 32 million people, with ethnic Malay Muslims making up more than half of the population.

It also has a dual legal system, with Islamic criminal and family laws running alongside civil laws.