'Made up': China denies allegations of forced labour at Shanghai prison 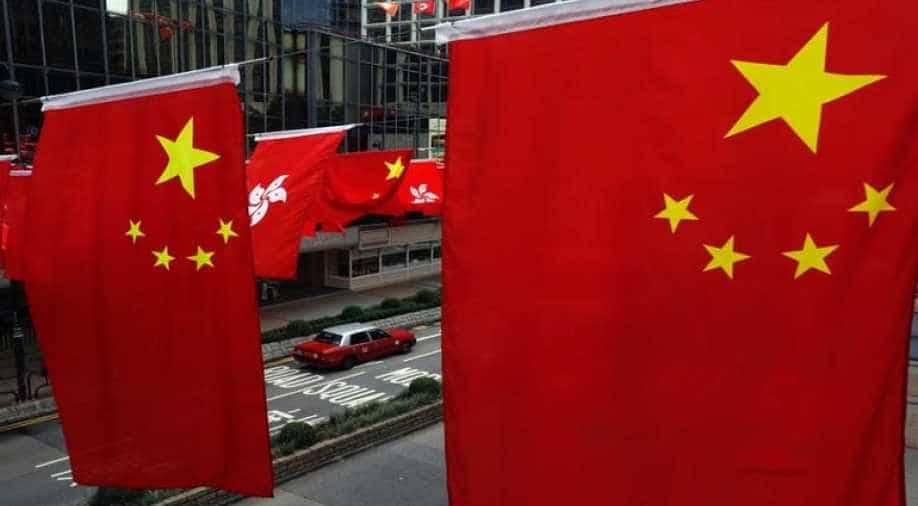 The report from the UN?s human rights council says the trio had their rights violated and calls China?s laws incompatible with international norms Photograph:( Reuters )

A schoolgirl in London received a message in a Christmas card. Allegedly, it came from inmates at Shanghai's Qingpu Prison.

Chinese authorities today denied the allegations of prisoners being forced into physical labour.

According to a British newspaper, a schoolgirl in London received a message in a Christmas card. Allegedly, it came from inmates at Shanghai's Qingpu Prison.

Tesco, the supermarket giant, recently announced the end of production at its factory in China after a similar debacle. A charity card from Tesco contained a cry for help from a prisoner, as reported by the Sunday Times newspaper.

China has continuously denied the claims, referring to them as fictitious.

"I can tell you responsibly that, after seeking clarification from relevant departments, Shanghai Qingpu prison does not at all have ... forced labour by foreign convicts" said foreign ministry spokesman Geng Shuang at a regular press briefing in Beijing.

Shuang also took the opportunity to attack former journalist Peter Humphrey who had written the article. He called the story a ''farce'' to ''hype himself up''.

Humphrey was detained in Qinqpu prison until his release in 2015.

Watch: U.S. blacklists China & Pak, both languish in the blacklist

"We are foreign prisoners in Shanghai Qingpu Prison China," said the message, in a charity card featuring a kitten in a Santa hat

"Forced to work against our will. Please help us and notify human rights organisation."

According to the Sunday Times, the note inside the card requested the finder to report the concerns to Humphrey, which the schoolgirl's father did, after which it was made public.