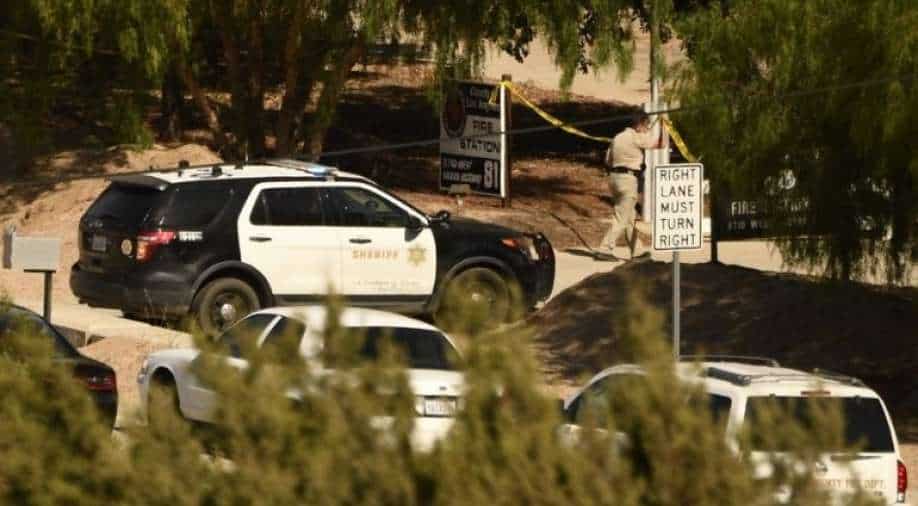 After firing, the attacker barricaded himself in the house, which was set on fire. The attacker was later found dead in the house with a bullet wound

In another case of gun violence, a firefighter shot his colleague at Los Angeles County fire station in Agua Dulce.

The attacker was an off-duty firefighter who fatally shot his colleague, then injured the fire captain, and ran back home where he hid for hours, before setting the house on fire.

After firing in the fire station, the attacker barricaded himself in the house, which was set on fire. The attacker was later found dead in the house with a bullet wound.

The incident occurred around 11 am (local time) at Fire Station 81. During the incident, a 44-year-old fire specialist lost his life in this violent attack. Another 54-year-old fire captain was also critically injured.

"This morning when I received the news ... it was some of the worst news I've heard in my career," Fire Chief Daryl Osby reported. "As a fire chief, I've dealt with a lot death and fallen members in my department. And I've always prayed we would never have a line of duty death. I never thought it would occur in this fashion."

The motive of the shooting has not yet been made clear and an investigation has been initiated into the matter.