'Life-saving' therapy: UK children with a rare disease to now get world’s most expensive drug 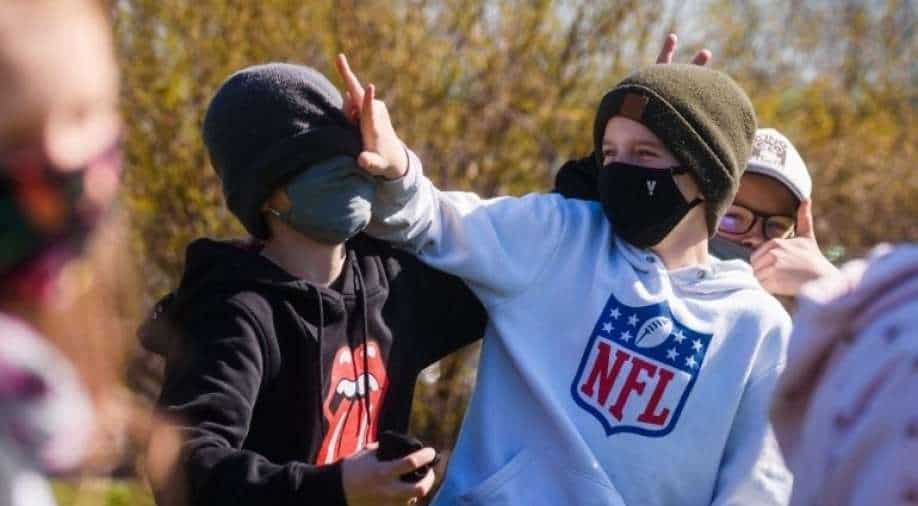 The treatment is available to a few babies and young children who have metachromatic leukodystrophy. The disorder damages a child’s nervous system and organs

In what is being deemed as a "life-saving" therapy, children in the UK with a rare and fatal genetic disease will now be able to receive treatment. This came after the NHS struck a deal that allows the treatment using the "most expensive drug."

Called Libmeldy, the treatment has a list price of more than £2.8 million. However, now it can be offered to children after the health service in the UK negotiated a confidential discount.

The treatment is available to a few babies and young children who have metachromatic leukodystrophy. The disorder damages a child’s nervous system and organs.

According to a report by the Guardian, the patients experience a progressive disability that is very similar to that caused by multiple sclerosis.

The symptoms include spasticity, seizures and difficulty talking, swallowing, hearing and seeing.

Amanda Pritchard, NHS England’s chief executive, in a report by The Guardian said, "This revolutionary drug is a life-saver for the babies and young children who suffer from this devastating hereditary disorder and will spare their families untold heartache and grief."

“The deal we have struck is just the latest example of NHS England using its commercial capabilities to make good on the NHS Long term Plan commitment to provide patients with cutting-edge treatments and therapies at a price that is fair to taxpayers.”

The children diagnosed with this condition usually live for five to eight years.

NHS England has said that it will make Libmeldy available from this spring after talks with its manufacturer.