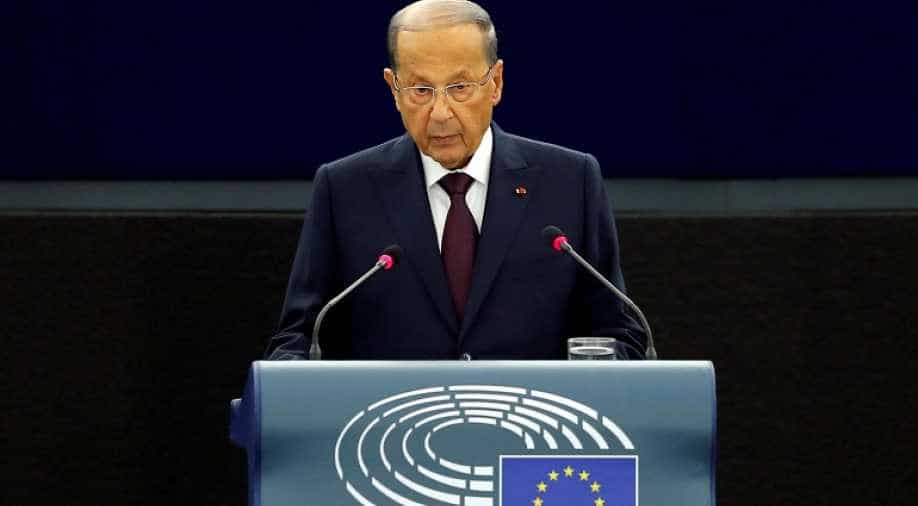 Hezbollah, a heavily armed, Iran-backed movement set up in the 1980s to combat Israeli occupation, started taking part in electoral politics in the 1990s and is the most powerful group in the country.

The powerful Lebanese Shi'ite group Hezbollah believes a solution to be "very close" for the country's impasse over forming a new government, one of its senior officials said on Wednesday, following nearly eight months of political wrangling.

Lebanese politicians have been unable to agree a new government since a general election in May as rival parties have competed over the allocation of cabinet positions, further unsettling the country's fragile economy.

Hezbollah, a heavily armed, Iran-backed movement set up in the 1980s to combat Israeli occupation, started taking part in electoral politics in the 1990s and is the most powerful group in the country.

"We believe the solution is very close," said Mahmoud Qamati, deputy head of the group's political council, and suggested it could happen in time to be considered "a holiday gift". "The intentions held by everybody are positive and for the benefit of the country," he added.

On Tuesday, Prime Minister-designate Saad al-Hariri said he and President Michel Aoun had met and were "determined to form a government", state news agency NNA reported.

A breakthrough to create a national unity government in line with Lebanon's sectarian power-sharing system seemed close last month, but it did not work out and the deadlock resumed. However, Hariri said on Sunday he still believed the government would form early in the new year.

The lack of a government has caused particular concern because Lebanon faces both structural economic problems and regional instability.

Lebanon has the world's third-highest level of debt to GDP and Finance Minister Ali Hassan Khalil said on Sunday it faces an economic crisis that he warned could turn into a financial one.

Hariri has pledged to carry out economic reforms that could unlock billions of dollars of international investment in Lebanese power, transport and data infrastructure, aimed at boosting the economy after years of weak growth.

The International Monetary Fund has stressed the importance of Lebanon putting its debt on a sustainable footing, while bond yields and the cost of insuring against Lebanese sovereign debt have shown signs of stress in recent months.

Last month, Israel uncovered several tunnels it said Hezbollah had dug under the border, adding to tensions between the countries some 12 years after Israel and Hezbollah fought a war on Lebanese soil.

Qamati said the government formation was beneficial "particularly in light of the Israeli dangers".

The latest hitch in efforts to form a government came over Sunni Muslim representation in the cabinet. Hariri said on Tuesday that only one difficulty remained and that he and Aoun were working to solve it.