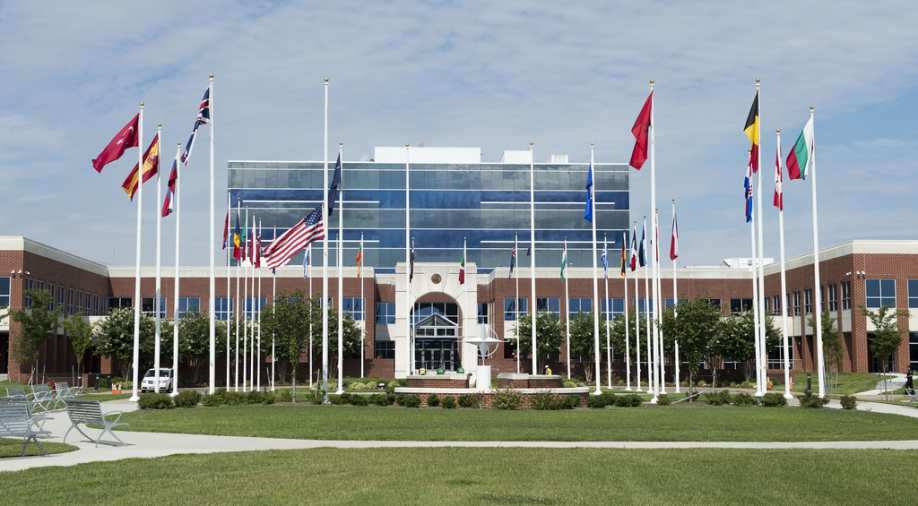 The US will move 20,000 soldiers to Europe in the coming months.

NATO chief Jens Stoltenberg said on Monday that a massive transfer of US and allied troops to Eastern Europe as part of a military exercise was not aimed at Russia.

About 37,000 soldiers from 18 countries are to participate in the US-run manoeuvre dubbed Defender Europe 2020.

This is "the largest deployment of US troops to Europe in more than 25 years," Stoltenberg said.

The exercise "shows the strong US commitment to NATO and to the freedom and security of Europe," he added.

The exercise will take place in May and June, mainly in Germany, Poland and the Baltic States.

The US will move 20,000 soldiers to Europe in the coming months.

"Defender Europe is not directed against any particular country," Stoltenberg said.

"This defensive exercise demonstrates the ability to rapidly move a large force from the United States to Europe to help protect other NATO Allies if needed," he said.

The exercise comes amid doubts over whether the US is still prepared to defend Europe.

After his inauguration, US President Donald Trump initially described NATO as "obsolete".

But after Germany and the other European members pledged higher defence spending, Trump reaffirmed his commitment to the alliance.

NATO's sense of purpose took a boost after the annexation of the Crimean peninsula by Russia in 2014, fuelling fears among eastern NATO members.

The alliance has since significantly strengthened its presence in Eastern Europe and built the capability for rapid deployment of troops in the event of conflict.

Stoltenberg underlined that NATO members Lithuania, Estonia, and Latvia celebrated their 30th anniversary of independence this year, referring to the three Baltic states' split from the Soviet Union.

Portions of "Defender Europe" were to be held in the three countries.

"Russia has every right to feel safe within its borders, but so do our member states," said Stoltenberg.

A NATO official said there was nothing to be read into the fact that the exercise was taking place during 75th-anniversary celebrations in Moscow of Russia's victory over Nazi Germany on May 9th.

"The exercise will take place from February to June," an official said. "This is the time when many military exercises are held each year."

"We recognise the critical role played by the Soviet Union in the victory over Nazi Germany."

Stoltenberg pointed out that the US had informed Russia and the other members of the Organization for Security and Cooperation in Europe (OSCE) about the exercise in accordance with the guidelines on such matters.