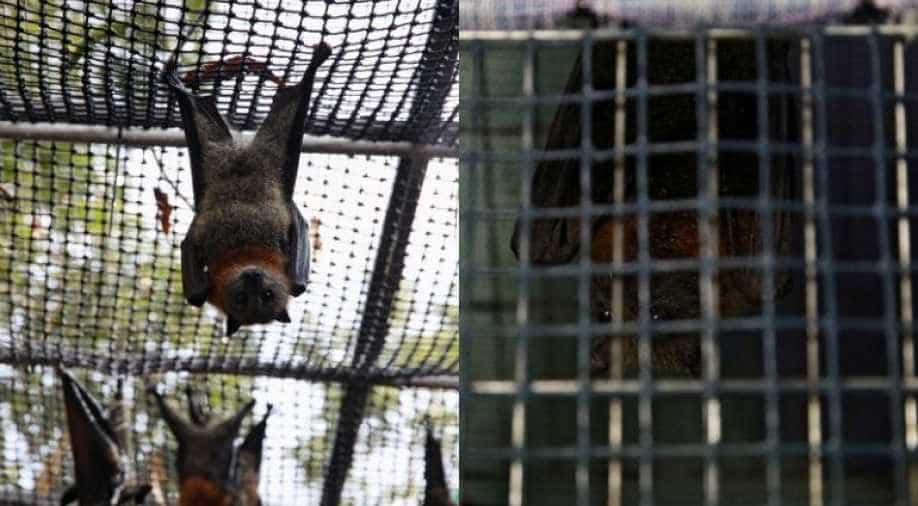 Residents have called the situation a "bat tornado", with the epicentre residing over the town's Botanical Gardens and the trees in nearby local primary schools.

The local community of a small town in Queensland, Australia have been plagued by a colony of "fruit bats" which have been causing widespread havoc.

What started as an uptick in fruit bat numbers around the small town of Ingham has become a virulent plague which the people of this town have been fighting to root out for the better part of the decade.

Sometimes referred to as "flying foxes", the bat colony has reached such biblical proportions that it now outnumbers Ingham's 4,300 residents by gargantuan margins. Residents have called the situation a "bat tornado", with the epicentre residing over the town's botanical gardens and the trees in nearby local primary schools.

Pilots and aviation enthusiasts in 2013 had complained about the flying foxes as their presence made flights difficult. Since then, the numbers in the colony have jumped yearly, which is worsened by the fact that hundreds of fruit bats die of heat-stroke every summer, leaving residents and local authorities to clean up dead bodies of flying fox pups. The most obvious problem being faced by Ingham residents is a spike in their daily interactions with guano or bat droppings. This not only includes the sight and smell but also the sensation of stepping in a pile whenever one steps out of the safety of their homes.

The constant cacophony of screeches also adds to local disgust. The major concern when it comes to infections is that Australian bat lyssavirus (ABL) can be transferred via scratches or bites.

Though the risk of infection is low and only three confirmed cases have been registered in the country since was discovered in 1996 but research data from the Australian Journal of General Practice states that ABL has a 100 per cent kill rate. 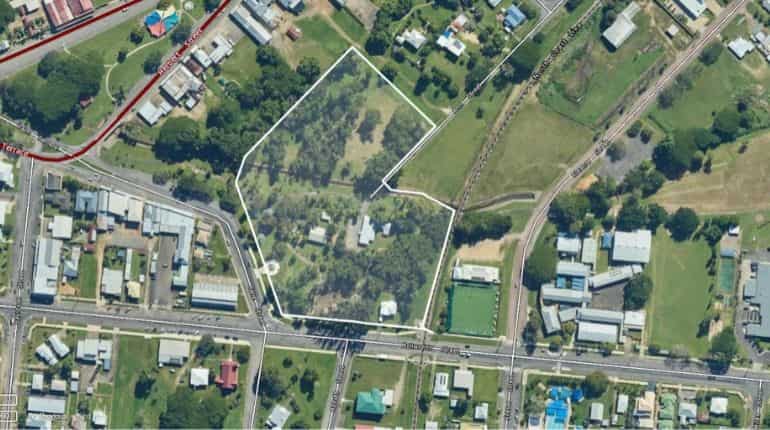 The virus is similar to classical rabies and there are no cures for this once symptoms appear. However, the government of New South Wales has stated rapid and thorough cleaning of the wound, as well as prompt administration of rabies immunoglobulin and vaccine which can prevent the spread of the disease.

The Ingham local council has limited options when it comes to dispersing the colony as bats are protected under Queensland law despite the potential health risk their existence poses. 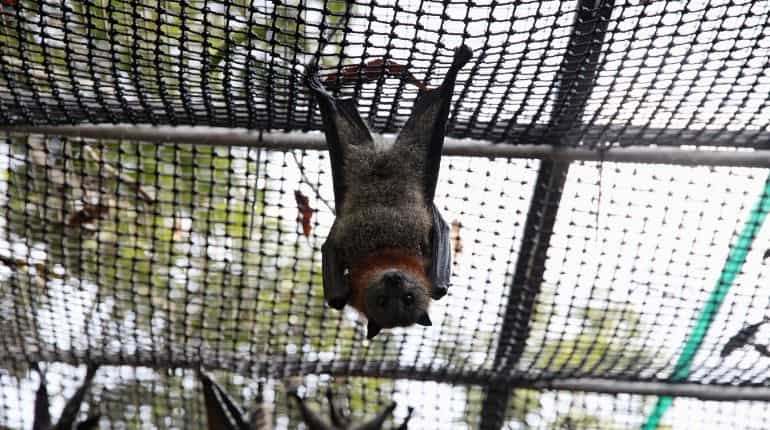 Smoke, noise and light can qualify as non-lethal methods to disperse of the animals, but local law dictates that these cannot be used when the bats are breeding. As per reports, there have been claims that the techniques in question are "rarely very successful" and extremely expensive when dispersing bat colonies.