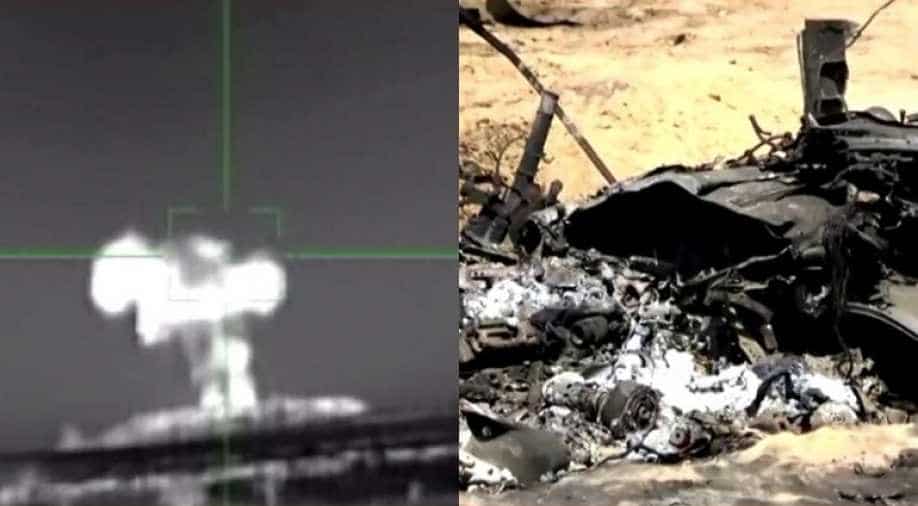 Saudi-led coalition's spokesman Colonel Turki al-Malki said only that a Tornado jet had crashed in Al-Jawf.

Yemen’s Iran-aligned Houthi movement accused the Saudi-led coalition of carrying out retaliatory airstrikes on Saturday that killed at least 30 people including civilians, in the latest flare-up of a five-year war.

The United Nations office in Yemen said preliminary field reports indicated that "as many as 31 civilians were killed and 12 others injured in strikes that hit Al-Hajah area" in Al-Jawf province.

The health ministry in Houthi-controlled Al-Jawf province said women and children were among those killed, Houthi-run Al-Masirah TV reported. It followed a Houthi claim to have downed a coalition Tornado warplane in the area on Friday. 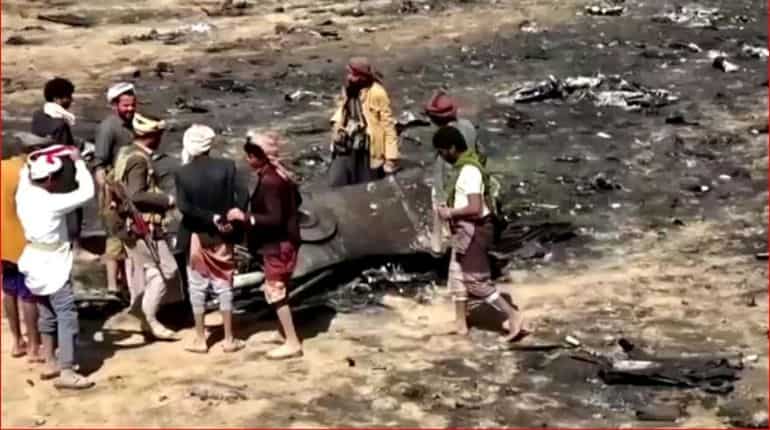 [ Civilians gathering around the wreckage for inspection in Yemen (Courtesy: Reuters) ]

But the Saudi-led coalition's spokesman Colonel Turki al-Malki said only that a Tornado jet had crashed in Al-Jawf, Saudi state news agency (SPA) reported on Saturday.

Maliki later said that rescue operations had been launched and that the possibility of "collateral damages" has been reported, without providing more details.

Maliki said the crew of two officers ejected from the plane before it crashed but the Houthis opened fire at them. 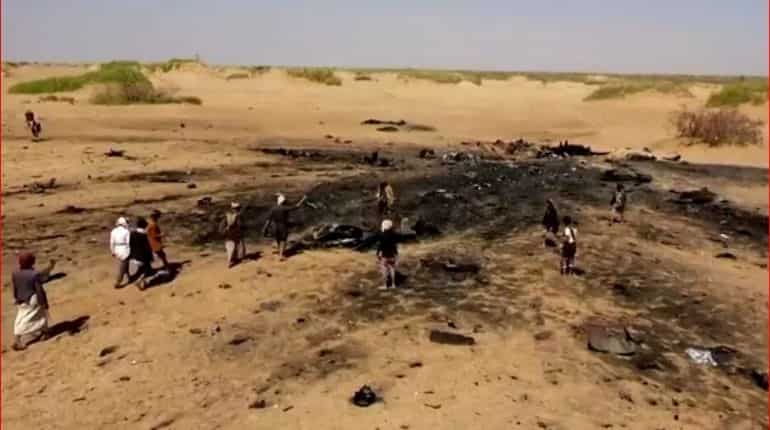 The office of the UN resident coordinator in Yemen said in a statement that humanitarian partners have deployed rapid response teams for the victims, many of whom were being transferred to hospitals in Al-Jawf governorate and Sanaa for treatment.

The Saudi-led Sunni Muslim coalition intervened in Yemen in March 2015 after the Houthis ousted the internationally recognised government from power in the capital, Sanaa, in 2014.

The conflict is widely seen as a proxy war between Saudi Arabia and its regional foe, Shi’ite Muslim Iran. There was no independent verification of the airstrikes or Tornado downing.

Smartphone vs virus, is privacy always going to be the loser?