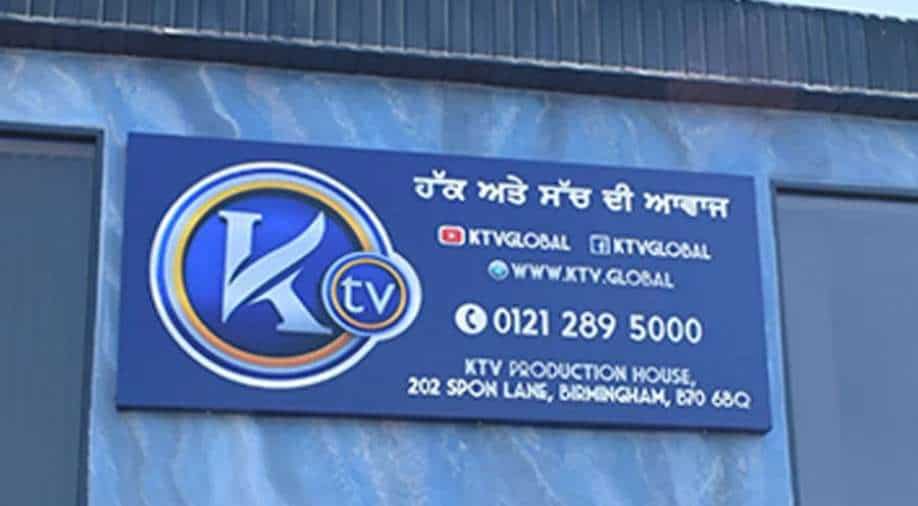 The suspension was handed after a ‘Prime Time’ programme on December 30 last year where they were found guilty of trying to “encourage or incite the commission of a crime or lead to disorder”.

The Office of Communications (Ofcom) in the United Kingdom found the Khalsa Television Limited in breach of its broadcasting rules and the latter has now surrendered their license to broadcast in the UK. The media watchdog decided to suspend KTV (the channel owned by the network) after a thorough investigation regarding its Khalistani propaganda and it has now resulted in them losing their license. The suspension was handed after a ‘Prime Time’ programme on December 30 last year where they were found guilty of trying to “encourage or incite the commission of a crime or lead to disorder”. Ofcom concluded that the program included subjects which could “incite violence”.

“On 13 May 2022, Ofcom issued a draft notice to revoke the broadcasting licence of Khalsa Television Limited, which Ofcom had suspended after its channel KTV broadcast material that was likely to incite violence,” Ofcom said in a statement regarding the entire incident.

“This was the third time within four years that this licensee had been found in breach of our rules on incitement to crime due to programmes inciting violence. The KTV television channel served the Sikh community in the United Kingdom,” the statement further added according to a PTI report.

The KTV channel has been off air since March 31 since the suspension was announced and according to Ofcom, a future license seems tough for the network due to the controversial content.

According to PTI, the Ofcom investigation ruled that the statements made in the channel “promoted violence, including murder, as an acceptable and necessary form of action to further the Khalistani cause”.