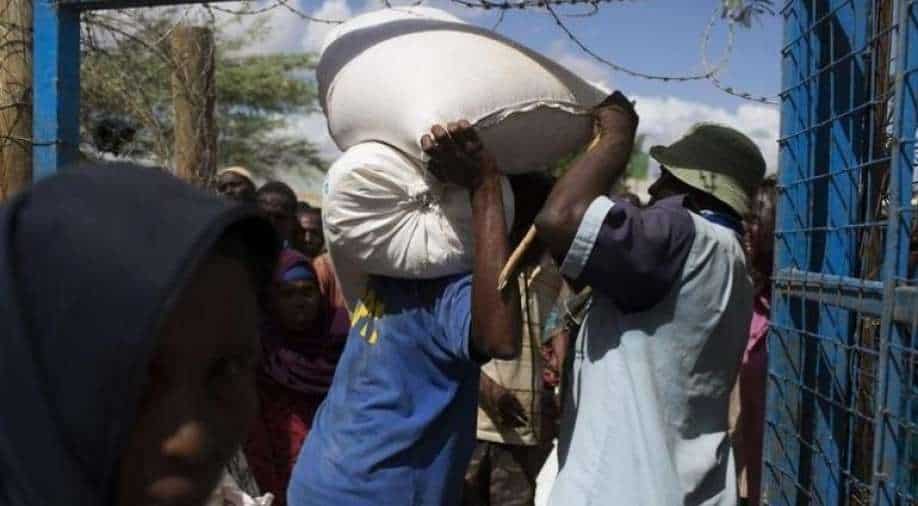 Kenya’s high court has temporarily blocked the closure of two refugee camps that are hosting more than 400,000 people, as per media reports.

The decision came after Kenyan Interior Minister Fred Matiang’i announced the government’s plan to shut down the Dadaab and Kakuma camp.

After the announcement, the Kenyan government gave the United Nations High Commissioner for Refugees (UNHCR) two weeks to present a plan to shut down these camps.

The government, labelling it as an “ultimatum”, warned there was no room for negotiation.

However, the high court issued a stay on the closure for the next 30 days, as per local media, after a local politician had challenged this move.

“The decision would have an impact on the protection of refugees in Kenya, including in the context of the ongoing COVID-19 pandemic,” UNHCR said in a statement.

These refugee camps in question host about 400,000 people from Somalia, South Sudan, Ethiopia and such countries.

Kenyan minister had asked for closure of these camps stating these camps were a national security concern. However, the high court called this move ‘unconstitutional’.