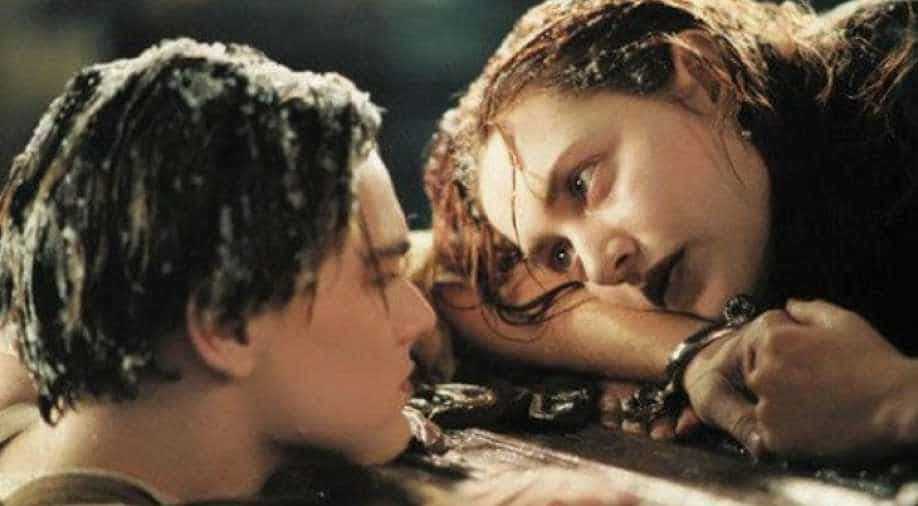 Kate Winslet revealed that Jack (played by DiCaprio) could have easily fit on the floating door with her in the end scene of the movie Titanic.

Winslet, who played Rose in the James Cameron's 1997 hit movie, appeared on The Late Show with Stephen Colbert where he asked her about the scene.

She further said that Jack could have tried harder to get on that door.

"I mean we could re-enact it now," she said, as she got on to the table and Colbert (acting as Jack) holding himself up at the edge while holding her hand.

"Promise me this, Rose, You'll let me get up on that door with you," Colbert said.

"Come on darling! There's room for two!" she replied as she rolled over and Colbert climbed on the desk.

"Yes!" Winslet shouted with her fist in the air, "We've done it, we've proved it."