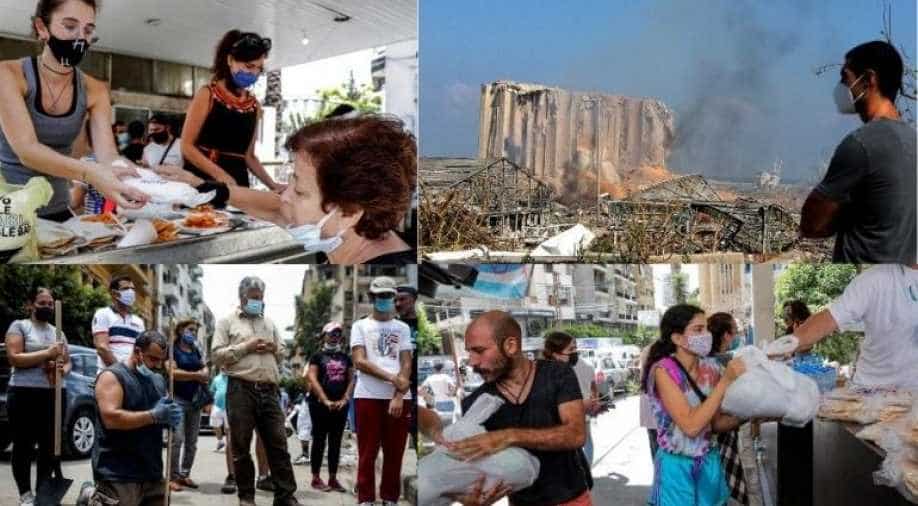 On Thursday, the country reported 605 new cases and four deaths with the number of cases doubling since the blast leading the government to start the lockdown from Friday.

Barely weeks after the massive explosion in a warehouse, Lebanon began its two-week lockdown with the number of coronavirus cases increasing in the country.

The coronavirus cases in the country has climbed to over 10,950 along with 113 deaths even as the health ministry said Lebanon could record 5,000 new in the next two weeks. The lockdown measures announced by the government include closure of malls, tourist areas including coffee shops and gyms.

However, health workers, diplomats, the army, journalists and the food sector has been exempted from the lockdown.

On Thursday, the country reported 605 new cases and four deaths with the number of cases doubling since the blast leading the government to start the lockdown from Friday.

Curfew has also been imposed from 6pm to 6am. Health Minister Hamad Hassan called for "cooperation and solidarity" from the citizens as the country grapples with the virus even as it recoverers from the shock of the blast which killed at least 180 people on August 4.

The blast caused the local economy of the capital to collapse, and now amid the lockdown health officials who were overwhelmed with casualties due to the blast are now battling the virus amid reports of public and private hospitals under pressure due to limited equipment to fight COVID-19.

Iman Shankiti, World Health Organization representative in Lebanon, said: "It took us six months since February to reach 5,000 total cases. But unfortunately during the last two weeks, we have doubled that figure - that's quite worrying."

Health minister Hamad Hassan said that the country has gone back to "square one" as the country braces for another lockdown.