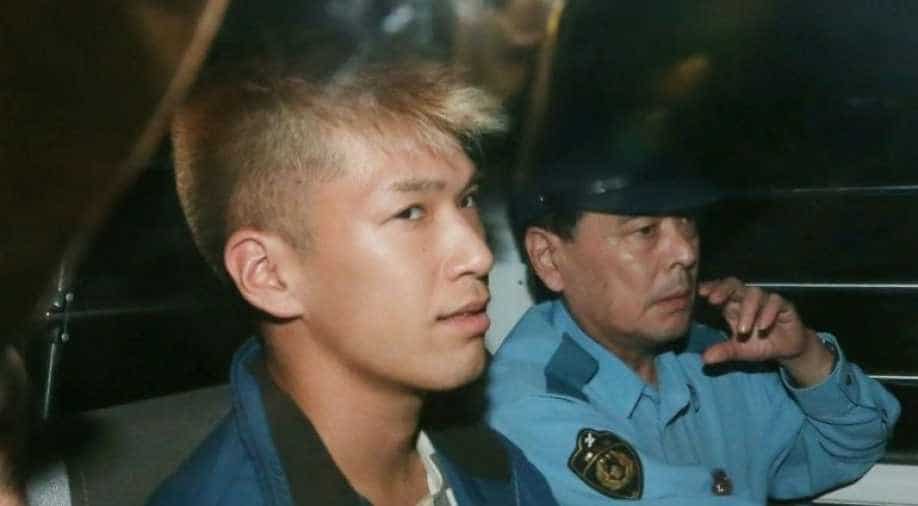 In one of Japan's worst mass killings, Japanese prosecutors on Monday demanded the execution of a man for allegedly murdering 19 disabled people.

Satoshi Uematsu, a former care home employee, did not deny his involvement in the 2016 incident during his first court appearance last month in Yokohama.

However, his lawyers made a plea of not guilty, which said that the 30-year-old was suffering a "mental disorder" linked to his use of marijuana.

Prosecutors have argued that the rampage was "inhumane" and left "no room for leniency."

Hearings will be concluded later this week and the judgment is expected on March 16.

Reportedly, Uematsu had said that he wanted to eradicate all people with disabilities, claiming that such people "only create unhappiness". The shocking attack took place at the Tsukui Yamayuri-en in Sagamihara, southwest of Tokyo, where people were also injured.

Japan has been making efforts to bring disabled people into the mainstream, which includes Paralympic Games that are scheduled for this year, and last year's election where two candidates with disabilities were elected.