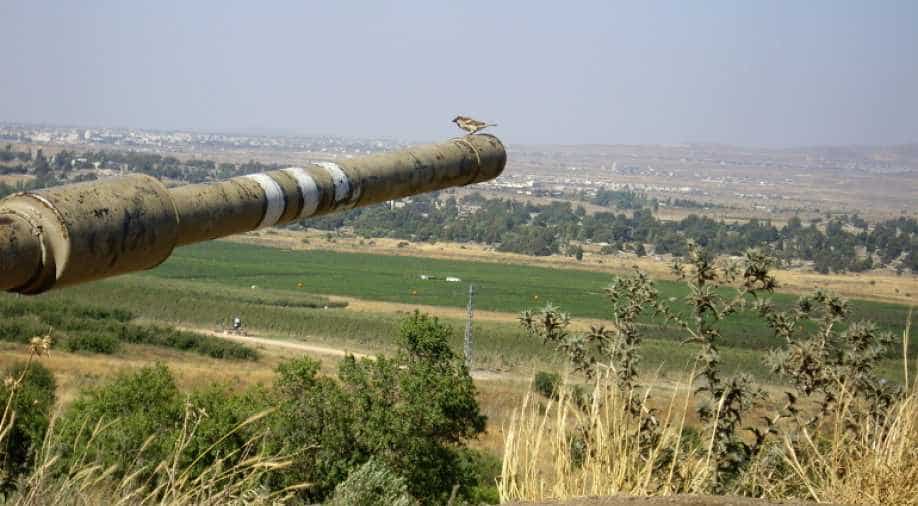 The Israeli air force on Monday attacked a Syrian anti-aircraft battery that Israel said had fired a missile at its planes as they were on a reconnaissance mission over neighbouring Lebanon.

There was no immediate comment from Syria which, while an old enemy of Israel, has rarely traded blows with it directly since a 1974 ceasefire ended their last conventional war.

Monday's incident was additionally unusual given its publication by Israel, which rarely gives details on its air force activities over Lebanon and Syria to foil suspected arms transfers to Iranian-backed Hezbollah guerrillas.

Such missions in Syria have increased dramatically during the country's civil war, Israeli official says, adding that all efforts are made to avoid accidental clashes with Russian forces helping Damascus beat back rebels.

Russian Defence Minister Sergei Shoigu was due to begin a visit to Israel later on Monday. Conricus said the Israeli military informed Russia of its Syria strike "in real time or immediately before" it took place and would brief Shoigu.

Conricus said a Syrian attack on Israeli air force planes over Lebanon was unprecedented. Syrian anti-aircraft missiles were launched at Israeli warplanes over Syria in March. They were unscathed but one of the missiles, on its descent, was intercepted by Israel's Arrow air defence system.

According to Conricus, the Syrian battery struck on Monday had carried out the launch against the Israeli planes in March.