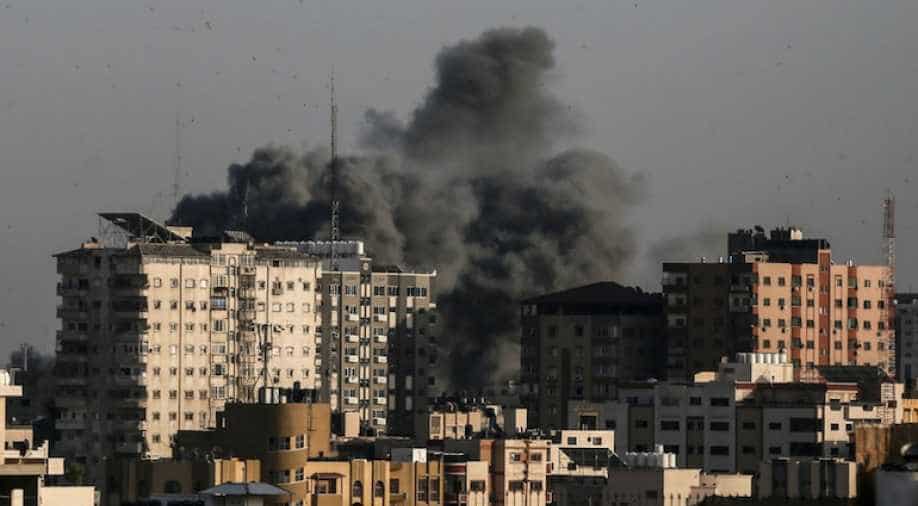 Israel tightly restricts movements out of the Gaza Strip, territory controlled by Hamas, an Islamist group that it considers a terrorist organization

Christians in the Gaza Strip will be allowed to visit holy cities such as Bethlehem and Jerusalem at Christmas, Israel authorities said on Sunday, reversing a decision not to issue them permits.

In a break from its usual Christmas holiday policy, Israel's military liaison to the Palestinians said on December 12 that in accordance with "security orders" Gaza Christians would be allowed to travel abroad but none would be permitted to go Israel or the occupied West Bank.

On Sunday, the liaison office, known as COGAT, announced on Twitter that its director has "extended the travel facilitation for the Christian population of Gaza for the Christmas holiday".

COGAT Maj. Gen. Kamil Abu Rukun has extended the travel facilitations for the Christian population of Gaza in recognition of the Christmas holiday. Entry permits for Jerusalem and for the West Bank will be issued in accordance with security assessments and without regard to age. pic.twitter.com/obqJlAoTq1

As a result, COGAT said, "entry permits for Jerusalem and for the West Bank will be issued in accordance with security assessments and without regard to age."

Gaza has only around 1,000 Christians, most of them Greek Orthodox, in a population of 2 million in the narrow coastal strip.

Last year, Israel granted permits for close to 700 Gaza Christians to travel to Jerusalem, Bethlehem, Nazareth and other holy cities that draw thousands of pilgrims each holiday season.

Christian leaders in Jerusalem had condemned the initial entry ban and said they would appeal to Israeli authorities to lift it.