Israel elections: How does the country vote? 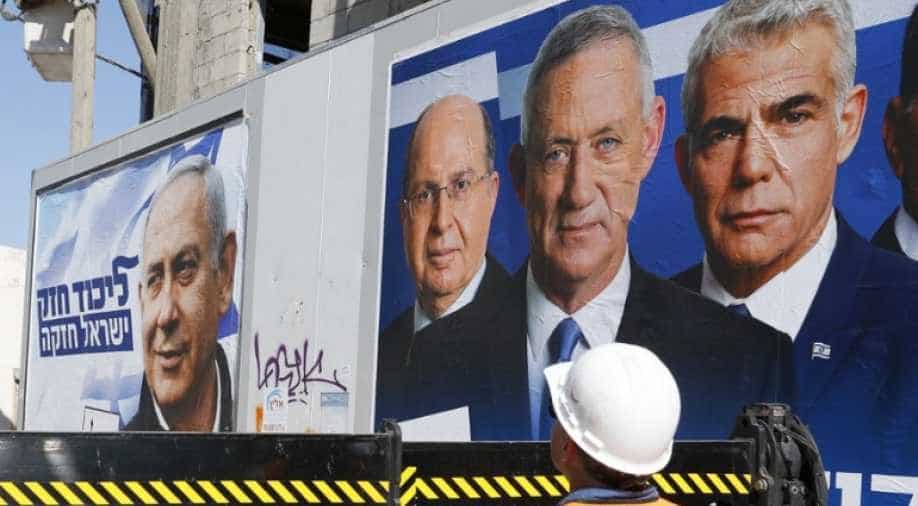 Israel uses the traditional paper ballot system. The winning candidate has around 42 days to form the government.

On April 9, nearly six million voters in Israel will vote for the country’s next Prime Minister. If you are wondering how Israel votes, the next report is for you.

Israel traditionally votes on a Tuesday, they vote for a party and not for a candidate. Israelis living abroad cannot vote, the country follows proportional representation. As many as 47 parties are running this time around. In Israel's electoral history, no single party has ever won a majority.

Israel uses the traditional paper ballot system. The winning candidate has around 42 days to form the government.

The grand total of 120 seats in the Israeli legislature - known as the Knesset - will be divided according to vote share.

Although there are more than 40 political parties running in the 2019 elections, ironically many of them will not gather enough votes to secure even a single seat.

Interestingly, coalitions are fundamental to Israeli politics. Even a deal or an alliance for three seats can make all the difference which makes Israeli election results often very difficult to predict.

This time, the country will print some 250 million ballots, most of it will go unused since every voter can make only one choice.

The polling takes place on a single day, counting starts immediately after the polls close. The results are usually available in a matter of a few hours.

Once a candidate wins, the president of Israel gives 42 days to form a stable coalition to govern the country. In case the appointed candidate fails to do so, the second in line is given the mandate.