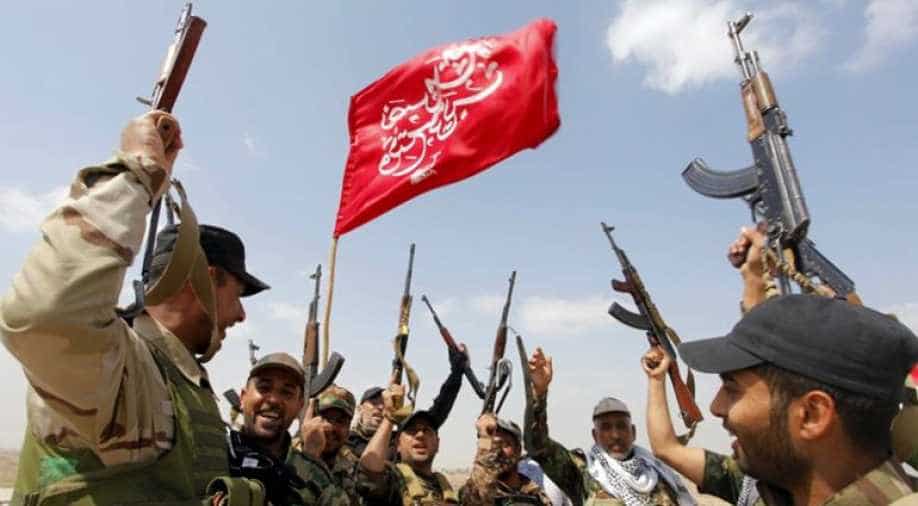 The law does not say how many fighters will be incorporated under the legalised Popular Mobilisation corps, which currently claims to have more than 110,000 fighters. Photograph:( Reuters )

The Iraqi parliament on Saturday approved a law that will recognise the coalition of Shia militias, the Popular Mobilisation forces, as separate military corps, Reuters reported.

According to the law, the Iranian-backed coalition will now work alongside the military to fight the Islamic State.

The legislation was welcomed by 208 of the 327 members, comprising all Shiite blocks in the parliament. Lawyers from the Sunni minority, however, boycotted the bill, raising objection to the existence of armed forces outside the army and police.

"I don't understand why we need to have an alternative force to the army and the police," said Sunni member of parliament (MP) Raad al-Dahlaki. "As it stands now, it would constitute something that looks like Iran's Revolutionary Guard," he added.

They also said that the law will escalate sectarian tensions between the two communities in the war-torn country.

The law, however, doesn't say anything about the number of the fighters that will be incorporated under the newly legalised Popular Mobilisation corps, though the corps already claims to have a more than 11,000 fighters.

Iraqi forces started an offensive on October 17 to capture Mosul, the last major city of the Islamic State's stronghold in Iraq, on October 17. The Popular Mobilisation corps are supporting the forces, and Shia militias will be working alongside to fight the terror group.