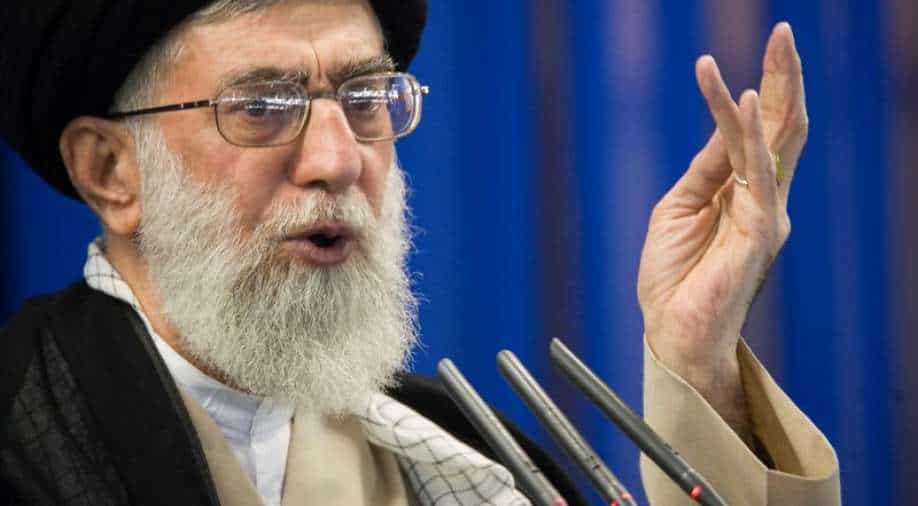 Iran's supreme leader Ayatollah Ali Khamanei on Friday called on Muslim nations and asked them to keep fighting against Israel. Khamanei termed Israel a "terrorist garrison" against the Palestinians.

He was speaking on Iran's annual Quds Day that is celebrated on the last Friday of Muslim fasting month of Ramadan.

Iran is a staunch supporter of Palestinian and Islamic militant groups opposed to peace with Israel. Iran does not recognise Israel.

"Muslim nations' cooperation on Quds (Jerusalem) is a nightmare for the Zionists," Khamenei said.

Iranian officials have called for an end to Israel, including by a referendum that would exclude most of its Jews while including Palestinians in the region and abroad.