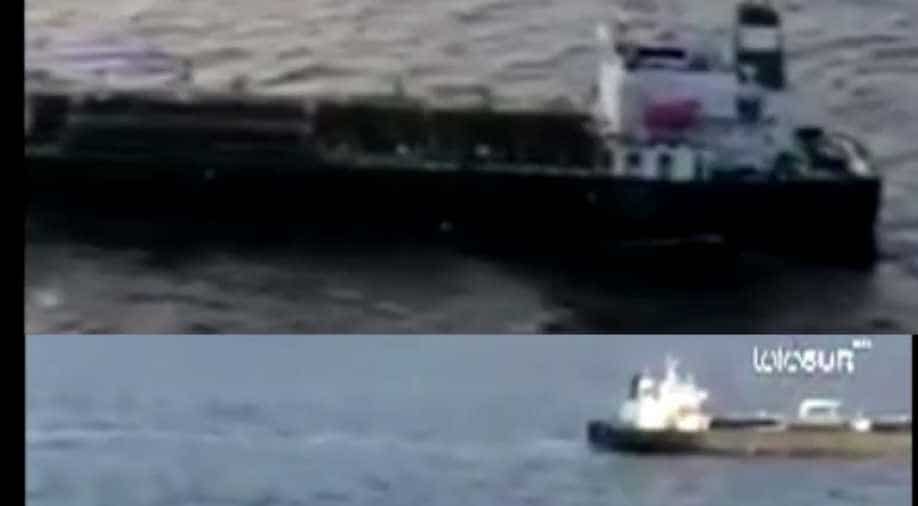 According to government sources, the tanker, named Fortune, is carrying a total of 1.53 million barrels of gasoline and alkylate to Venezuela.

The first of five Iranian tankers entered the South American country's exclusive economic zone, even though US had warned against it.

The tankers are carrying fuel for gasoline-starved Venezuela, and entered the country's waters on Saturday evening around 7:40pm local time.

The tanker passed north of the neighboring dual-island Caribbean nation of Trinidad and Tobago before entering the country's waters, according to vessel tracking data from Refinitiv Eikon.

According to government sources, the tanker, named Fortune, is carrying a total of 1.53 million barrels of gasoline and alkylate to Venezuela.

The shipment has caused a diplomatic stir between Venezuela, Iran and the US. Venezuela is facing an acute shortage of oil due to a nearly complete breakdown of OPEC nation's 1.3 million barrel-per-day refining network.

A Washington spokesperson said he was unaware of any operations related to the Iranian cargoes, and the US will be considering measures in response.

However, few days ago Iranian President Hassan Rouhani warned Washington about retaliation any problems were caused for tankers carrying Iranian fuel to Venezuela, a local news agency had reported.