Iran to pay USD 150,000 to each family of victims in the passenger plane it shot down 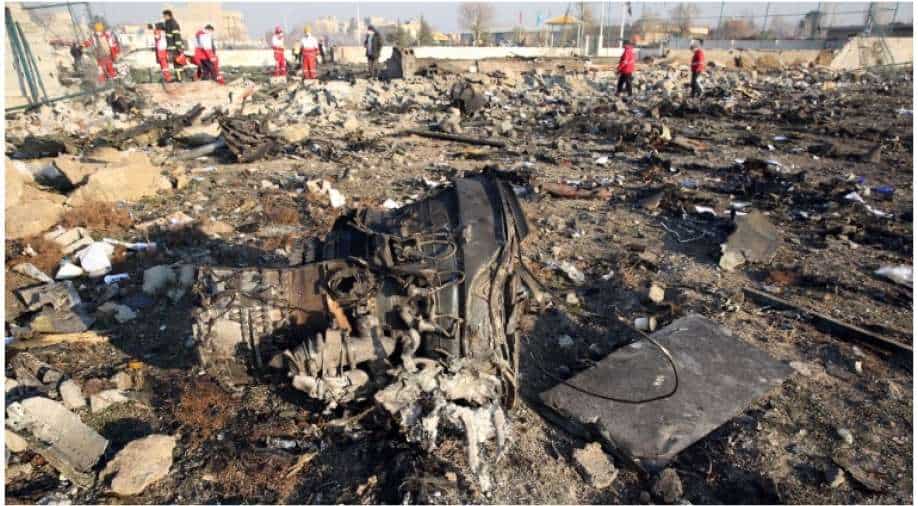 Iranian presidency said on Wednesday that the country will pay USD 150,000 to each family of the 176 victims in a passenger plane Iran shot down earlier this year. The Ukraine International Airlines flight 752 was shot down by Iranian forces on January 8. The incident took place shortly after the plane had taken off from airport in Tehran. It was bound for Kiev in Ukraine.

Iran had admitted that its forces accidentally shot down the Boeing 737-800 aircraft but the incident heightened tension between US and Iran nonetheless.

"The cabinet approved the provision of $150,000, or the equivalent in euros... for the families and survivors of each of the victims of the Ukrainian plane crash as soon as possible," Iran's presidency said on Wednesday, according to the official IRNA news agency.

"This compensation does not prevent the prosecution of the criminal element of the case before the competent judicial authority," the statement added.

On Wednesday, Mohammad Eslami, Iran's transport minister, said the final crash report would be "soon" made public, including a version in English.

"The owner of the plane, Ukraine, and Boeing were present for the investigation," Eslami said, according to IRNA.

Many of those killed in the incident were Iranians and Canadians, with 85 Canadian citizens or permanent residents, some dual nationals.

Iran's civil aviation authority has said earlier that misalignment of an air defence unit's radar system was the key "human error" that led to the plane's downing.

Tehran's air defences had been on high alert at the time in case the US retaliated against Iranian strikes hours earlier on American troops stationed in Iraq, which in turn had been in response to the US assassination of Iran's top commander, General Qasem Soleimani.

Ukraine's foreign minister said in July that he hoped to obtain as much financial compensation as possible in order to alleviate "the pain and mourning" of the relatives of the victims.

A Ukrainian delegation visited Tehran in October for talks on possible financial compensation.