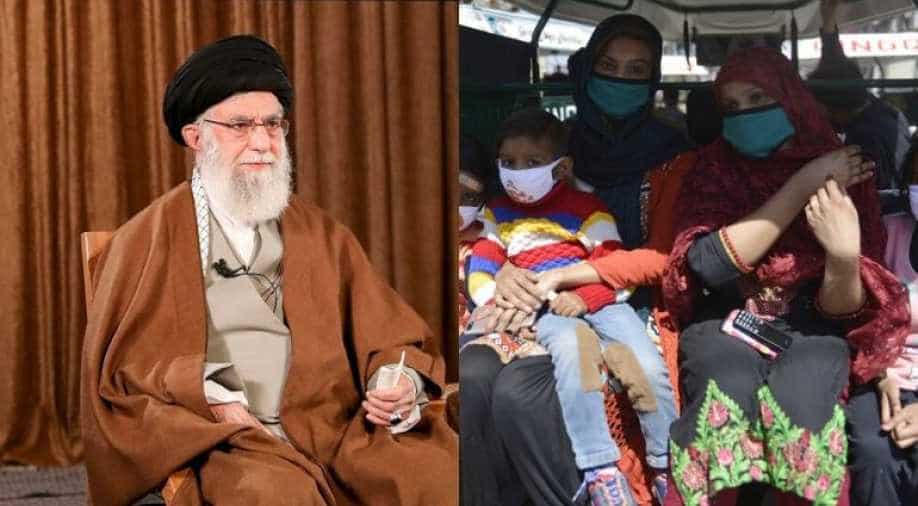 Iran registered 2,274 new cases of infection with over 60,500 people infected with COVID-19

Iran on Monday said 136 deaths coronavirus related deaths were reported in the past 24 hours even as authorities said that the number of cases was showing a "gradual" downward trend.

Iran registered 2,274 new cases of infection with over 60,500 people infected with COVID-19. The virus has killed over 3,600 in the country since February.

The ministry said the number of new cases had shown a drop for the sixth consecutive day after a peak of 3,111 reached on March 31.

"Due to the intensification of the social distancing policy, we have seen a gradual and slow decline in the number of new cases in recent days," health ministry spokesman Kianoush Jahanpour said, adding, "I hope that the strongest possible adherence to these instructions, will allow us to enter a phase of disease control and containment."

With a semblance of control, President Rouhani announced on Sunday that the authorities had allowed resumption of certain economic activities "step-by-step" from April 11.

Meanwhile, Britain, France and Germany said that they had carried out the first transaction through the Instex mechanism to deliver medical supplies to Iran which has been hit hard due to US sanctions. The move was described by Iran's foreign ministry as "good omen" but it added that what th country expects Europeans to fulfil the rest of their commitments in various fields including banking, energy, insurance."