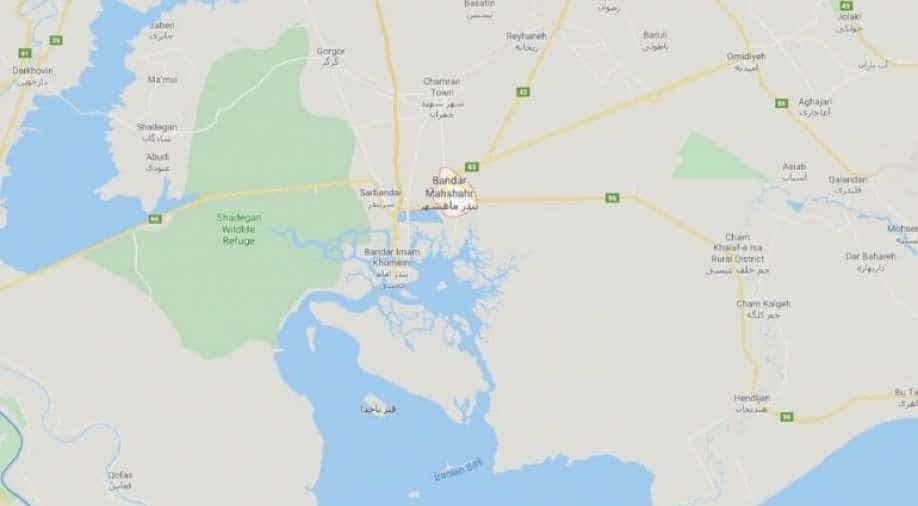 Trump in June authorised a military strike after Iran shot down a US drone, only to call off the retaliation at the last moment.

The Iranian army shot down an unidentified drone near the port of Bandar-e Mahshahr on the Gulf Coast on Friday, Iran's semi-official ISNA news agency reported.

The unmanned aircraft was downed over Iranian territory with a domestically manufactured Mersad surface-to-air missile, said Tasnim news agency which is close to the ultra-conservatives.

Neither news agency gave any further details of the incident which comes amid soaring tensions between Tehran and Washington since President Donald Trump unilaterally abandoned a landmark 2015 nuclear deal last year and reimposed crippling sanctions.

Trump in June authorised a military strike after Iran shot down a US drone, only to call off the retaliation at the last moment.

Washington insists the aircraft was in international airspace, but Iran says it was over its territorial waters.

Yemen's Iran-backed Huthi rebels claimed responsibility, but the US says the attacks involved cruise missiles from Iran and amounted to "an act of war".

Washington has responded with a military build-up in the Gulf and on Thursday launched an operation with its allies to protect navigation in Gulf waters.

Since May the United States has increased its 70,000-strong presence in the Middle East by 14,000 personnel, according to Pentagon figures, most of them deployed to the Gulf region.