Iran can enrich uranium up to 90% purity if it wants, says President Hassan Rouhani 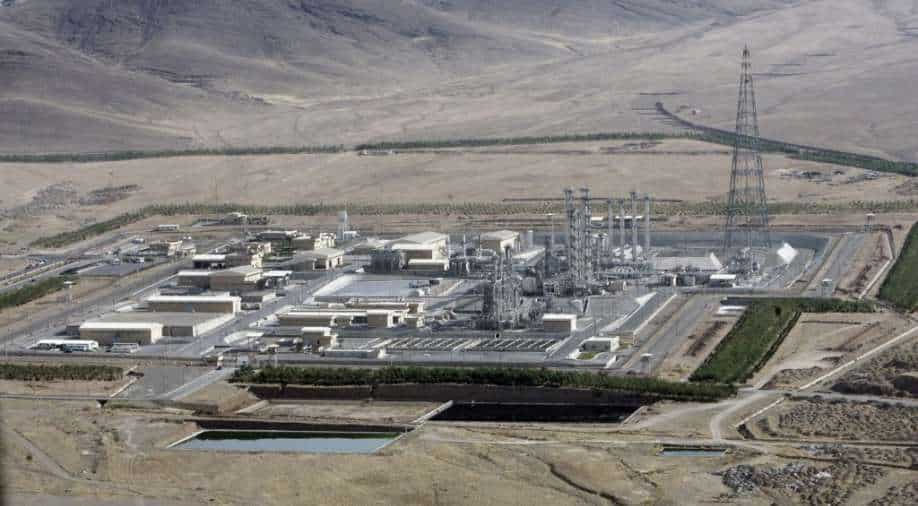 Iran has been breaching the nuclear deal in several ways after the United States withdrew from the agreement in 2018, including by producing 20 to 60 per cent enriched uranium

President Hassan Rouhani has said that Iran can enrich uranium up to 90 per cent purity if its nuclear reactors needed it, according to local media.

He added that he hopes his successor can clinch a deal to lift US sanctions, implying that nuclear talks will not conclude before his term ends in August.

The Islamic republic has held talks since April in Vienna with major powers on reviving its troubled 2015 nuclear agreement.

The accord offered Tehran international sanctions relief in exchange for limiting its nuclear programme, but was torpedoed in 2018 when former US president Donald Trump withdrew from it and reimposed sanctions.

"The work was ready" to be done, the moderate Rouhani said of the talks, speaking in a televised cabinet meeting.

The nuclear deal caps the fissile purity to which Tehran can refine uranium at 3.67 per cent, well under the 20 per cent achieved before the agreement and far below the 90 per cent suitable for a nuclear weapon. Iran has long denied any intention of developing nuclear weapons.

Trump's successor Joe Biden has signalled his readiness to return to the deal and has engaged in indirect negotiations with Iran as the accord's remaining other state parties, Britain, China, France, Germany and Russia, hold talks in Vienna.

They have held six rounds of talks, concluding the latest on June 20 without setting a date for a new one.