International Day for the Elimination of Racial Discrimination: 'Speak as one' to fight racism 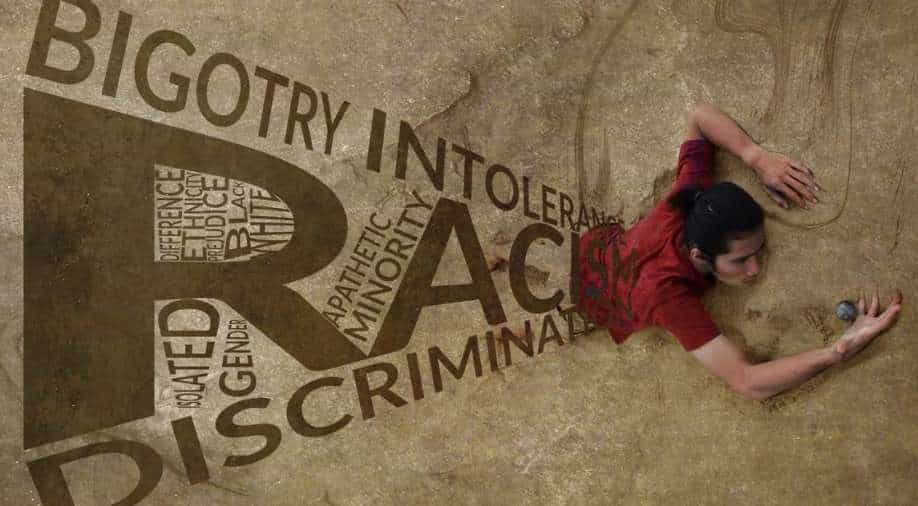 International Day for the Elimination of Racial Discrimination. Photograph:( Others )

On March 21 in 1960, the police in Sharpeville, South Africa had opened fire and killed 69 people at a peaceful demonstration against apartheid "pass laws"

We live in a world where people use racial slurs often, sometimes without even realising that the words are hurting the sentiments of others and sometimes intentionally discriminating an individual or community based on their racial or ethnic group, typically one that is a minority or marginalised.

To address the sensitive issue, the International Day for the Elimination of Racial Discrimination is observed annually on March 21.

On this day in 1960, the police in Sharpeville, South Africa had opened fire and killed 69 people at a peaceful demonstration against apartheid "pass laws".

ALSO READ | World Down Syndrome Day 2022: What is it? The theme, history, and quotes

Some years later in 1979, the General Assembly adopted a programme of activities to be undertaken during the second half of the Decade for Action to Combat Racism and Racial Discrimination.

It was decided that a week of solidarity would be organised annually in all States with the people struggling against racism and racial discrimination, beginning on March 21.

The theme of the 2022 edition of the International Day for the Elimination of Racial Discrimination is "VOICES FOR ACTION AGAINST RACISM".

The focus is: highlighting the importance of strengthening meaningful and safe public participation and representation in all areas of decision-making to prevent and combat racial discrimination.

Also reaffirming the importance of full respect for the rights to freedom of expression and peaceful assembly and of protecting civic space.

"Racism continues to poison institutions, social structures & everyday life in every society. Realizing the vision of a world free of racism & racial discrimination demands action every day, at every level, in every society," said US Secretary-General António Guterres in an address to the General Assembly.