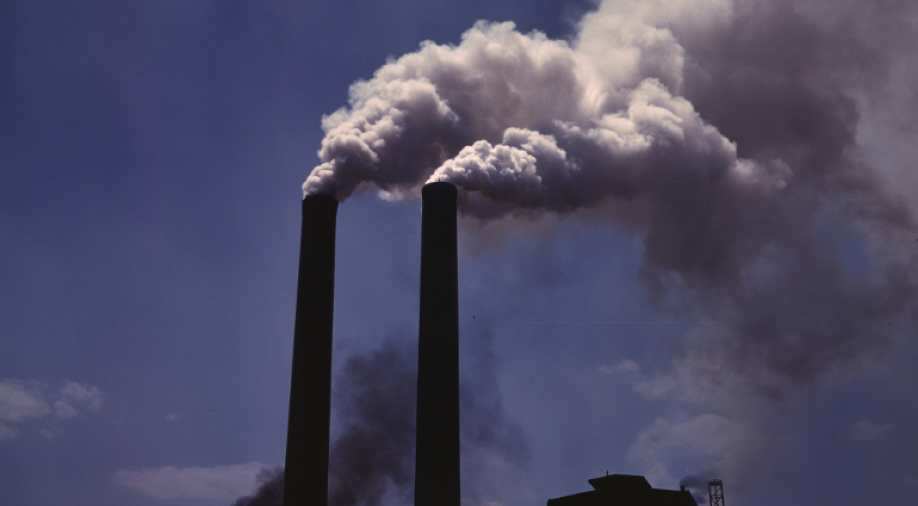 And it's not about striking a deal for compensations. Instead, the lawsuit focuses on fixing accountability

Fixing the blame for air pollution is not easy because multiple generations have contributed to it. So have neighbouring countries.

But in Indonesia, the people are clear about who is responsible: Their government.

A court in Jakarta is hearing a lawsuit against the Indonesian president and his ministers. It accuses them of ignoring air pollution and its health impacts.

Jakarta is an urban jungle. The suffocated capital is almost always below the layer of haze and smoke. There are people everywhere. Run-down apartments at every corner. And traffic. Lots of traffic!

For residents here, masks are a pre-pandemic thing. It's a shield against asthma, heart disease and stroke. Children are born into this toxic air. For them, diseases and allergies are never far away.

"I have a daughter who is 10 years old and she is one of the vulnerable children. She has allergies since she was born, and she's developed health issues since she started kindergarten. Everyday, her health condition is threatened by the increasing dirty air quality in Jakarta," says 42-year-old plaintiff and Jakarta resident Khalisah Khalid.

There are hundreds of parents like Khalisah in the city. Two years back, they decided enough was enough.

If the government wasn't hearing their pleas, it was time for a legal nudge. And that's exactly what they did: 32 citizens got together to sue the government.

The lawsuit spares no one, from the president to city council leaders. These citizens are suing their leaders for failing to give them clean air to breathe.

And it's not about striking a deal for compensations. Instead, the lawsuit focusses on fixing accountability.

"Even though we've suffered due to the negligence of the state to protect the rights of the people to live in a healthy and clean environment, we are not demanding compensation through the court. We are not fighting for the hospital costs we'd spent when my child was ill, but we want the government to enact regulations to ensure the people of this country, our children and generations to come, can be well protected from air pollution," says Khalisah Khalid.

Jakarta has been untouched by electric cars and renewable energy. It is very much a city from the 20th century.

There are coal plants for electricity. And diesel for cars.

The court verdict is expected soon. The outcome is anyone's guess. Mainly because such a lawsuit is unprecedented in Indonesia.

But globally, suing the government is common practice. In 2019, the South African government was sued for air pollution. In UK, Downing Street has been sued thrice. In India, a 9-year-old filed a lawsuit at the national green tribunal in 2017.

Most of these cases ended with a public rebuke. Nothing more.

And that's the problem with headline lawsuits. They fix the blame. But without punishment.