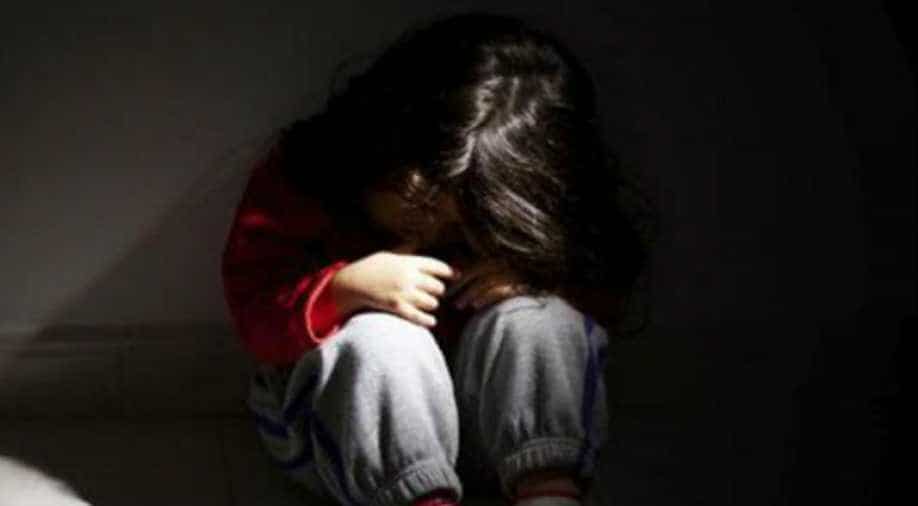 The report ranked Singapore and Slovenia as the top country in the childhood index.

An NGO in its report said India's infant mortality rate and child labour remained issues of grave concern even as it noted that India has improved its ranking in the world childhood index.

"Save the Children"&nbspin its report End of Childhood, ranked India 113 in the list of 175 countries in the world childhood index. India ranking has gone up just 3 places since last year.

Another challenge the report mentioned is that of adolescent pregnancy. In India, the number of births per 1000 girls aged 15-19 is 23.3 per cent, which means one out of four girls are more likely to give birth before reaching 20.

"Many children in the country still start their lives disadvantaged just by virtue of being a girl or because they are poor. Early marriage, child labour and malnutrition are just some of the ways in which children are robbed of their childhood," said Bidisha Pillai, CEO, Save the Children, India.

The report said "certain forms of cultural violence &nbsp- such as dowry-related abuse and acid throwing in Bangladesh, India and Pakistan, for example - only affect girls and women, and carry lifelong health consequences, or even result in death."

The report ranked Singapore and Slovenia as the top country in the childhood index. Norway and Sweden were ranked joint third with Finland ranked sixth with Ireland and Netherlands tied at number six. &nbspIceland, Italy and South Korea were ranked in eight position in the list.

"Adolescence is a period of pronounced vulnerability, especially for girls. In Bangladesh and Cameroon, more than 20 per cent of adolescent girls aged 15 to 19 report having experienced forced sex. 139 Rates above 10 per cent are reported in 11 other countries: Central African Republic, the Democratic Republic of the Congo, Equatorial Guinea, Gabon, Ghana, Jordan, Liberia, Malawi, Rwanda, Tanzania and Uganda," it said.

Niger at 175 was ranked at the bottom of the list with Mali at 174, the Central African Republic at 173, Chad at 172 and South Sudan at 171. Although it noted that in sub-Saharan Africa, 25 of 49 countries that is 51 per cent countries had improved their scores.

Uganda had achieved a 20-point score increase, with Somalia improving its score by 13 points.

In East Asia and Pacific, 16 of 21 countries made progress with China and Thailand improving by 11 points.