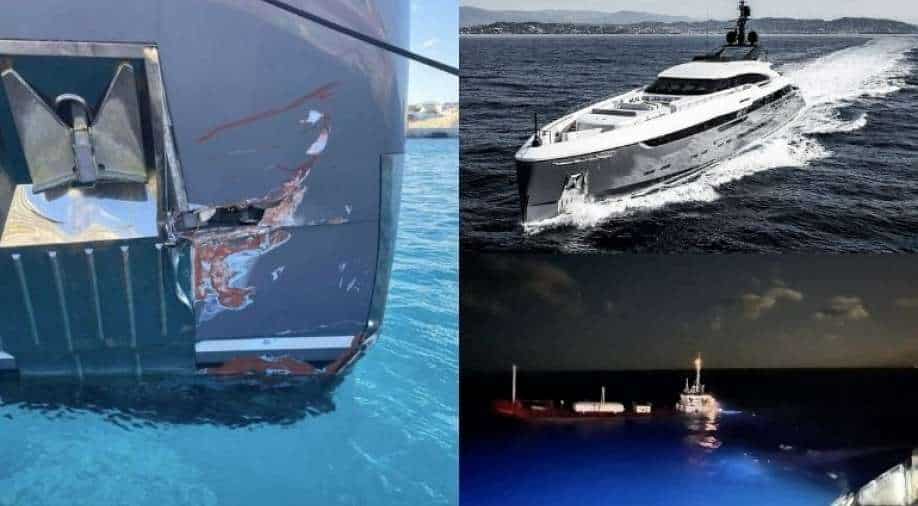 Billionaire JR Ridinger’s $51 million superyacht, Utopia IV, rear-ended and sunk a gas tanker in the Bahamas. The Utopia seems to have hit the stern of the tanker, the Tropic Breeze, off the coast of New Providence Island. Another passing superyacht, which was called Amara, rescued the crew members

The Utopia seems to have hit the stern of the tanker, the Tropic Breeze, off the coast of New Providence Island, said reports.

“The catastrophic force of the collision pierced the stern of the tanker causing the tanker to sink to the ocean floor at an estimated depth of 2,000 feet,” Maritime Management, which owns the tanker, told the local Caribbean National Weekly.

Life isn’t always sunshine and cocktails. Not even in the yachting world.

The 63m Rossinavi superyacht Utopia IV has crashed with a tanker off New Province Island in the Bahamas.

The tanker was struck at 10pm by the superyacht and sunk in waters estimated to be 600m deep. pic.twitter.com/9z5ezmZBJy

Talking about any potential environmental damage due to the mishap, the company also said that all “non-persistent materials [LPG, marine gas and automotive gas] … are lighter than water and will evaporate if exposed to surface air.”

Another passing superyacht, which was called Amara, rescued the crew members.

It is still unclear that Ridinger, CEO, Market America and Shop.com, was aboard the superyacht or not.

The superyacht Utopia IV has four Rolls Royce hydro jets for speed. It can house 12 people in an interior outfitted with luxury brands like Hermes and Armani. It also has a jacuzzi in the owner’s suite and glass-bottomed pool.