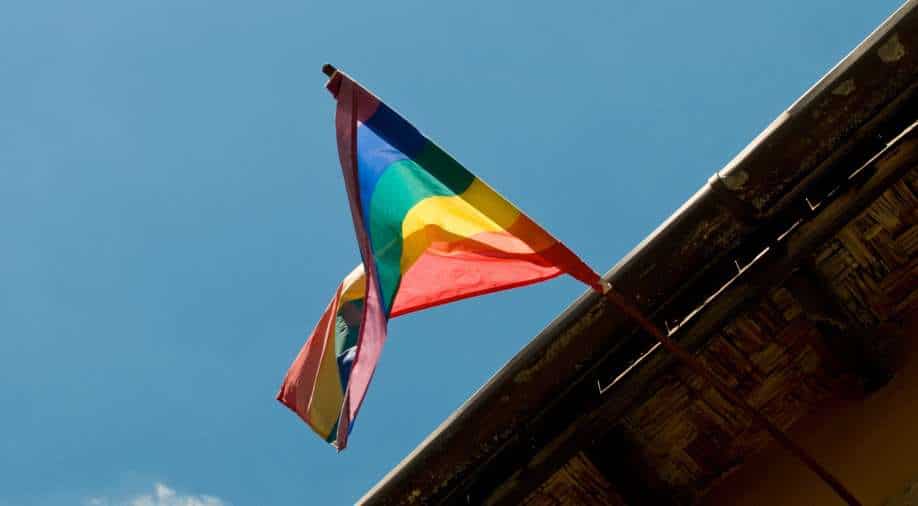 Both of them have been together for more than 16 years. The couple delayed their marriage to complete Wang’s adoption process

In a first, a same-sex couple in Taiwan adopted a child neither of them are related to after, after challenging local laws in court. Last week, Wang Chen-wei and Chen Chun-ju signed papers after a ruling that allowed both of them to register as parents.

In a report by The Guardian, Wang said, "I have everything now. I am married and just like heterosexual couples, we can have our own children. But we were born to have and enjoy all of this, we are not a charity case. We shouldn’t have had to fight for it.”

Taking to their Facebook handle, the couple wrote, "Gay adoptive families are forced to choose between children and spouses, and between adoption and marriage."

Both of them have been together for more than 16 years. The couple delayed their marriage to complete Wang’s adoption process. After this was done, the couple took the case to court so that Chen could be recognised as a parent.

Also read | In a first, Indian couple to host wedding reception in Metaverse

“At the end of the day, someone finally acknowledged it’s all about a child’s best interests, not just about the rights of an LGBTI couple. Now their daughter’s ID shows both parents name on it. It means she finally is legally under the protection of both parents, of both dads," Chu said.

In 2019, Taiwan became the first place in Asia to legalise same-sex marriage. Lawmakers from the majority Democratic Progressive Party (DPP) backed the bill. It was passed 66 to 27.