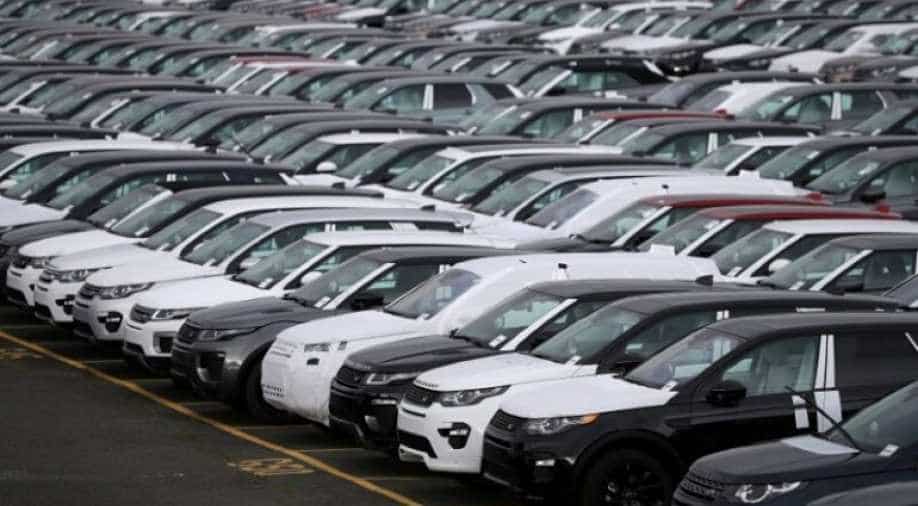 One of the reasons for the increase in CO2 was probably due to the weight of the car, the study found.

According to a research, the latest cars on the road in the UK emit more carbon dioxide (CO2) than older vehicles.

The research carried out by watchdog Which? found  petrol, diesel and hybrid cars have been producing seven per cent more CO2 at an average than older vehicles.

The study tested every car since 2017, found an average increase of CO2 of 10.5g/km which was seven times more across almost all car classes and fuel types in the country.

The category which performed the worse was petrol-hybrid cars namely BMW 3 Series size which recorded an average increase of 31.7 per cent after all cars were subjected to the same tests.

One of the reasons for the increase in CO2 was probably due to the weight of the car. The study said rise in fuel consumption due to added technical and software modifications has led to higher CO2 emissions.

In petrol cars, the level of carbon monoxide emissions has dropped by 40.6 per cent, the research found with emissions linked to harming human health was at an negligible level.