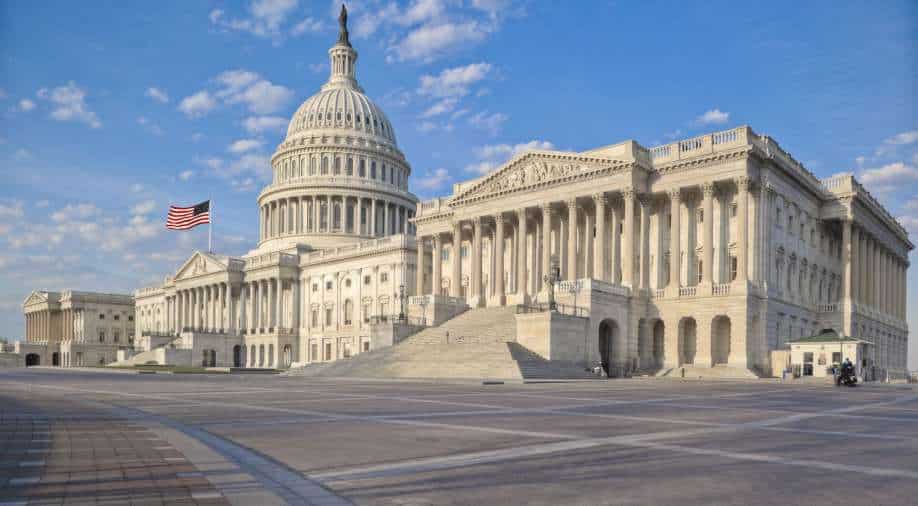 Democratic lawmakers have been negotiating with the Biden White House to refine their broad set of proposals, which amount to a point-by-point rebuke of the ways that President Donald Trump flouted norms

House Democratic leaders on Tuesday introduced a much-anticipated package of proposed new limits on executive power, launching a post-Trump push to strengthen checks on the presidency that they hope will compare to the overhauls that followed the Watergate scandal and the Vietnam War.

Democratic lawmakers have been negotiating with the Biden White House to refine their broad set of proposals, which amount to a point-by-point rebuke of the ways that President Donald Trump flouted norms.

The legislation, called the Protecting Our Democracy Act, would make it harder for presidents to take a series of actions, including offering or bestowing pardons in situations that raise suspicion of corruption; refusing to respond to oversight subpoenas; spending or secretly freezing funds contrary to congressional appropriations; firing inspectors general or retaliating against whistleblowers; and taking “emoluments” or payments while in office, including from commercial transactions.

At a news conference Tuesday, House Speaker Nancy Pelosi of California said executive power had been gradually growing for years but that threats to the system of separation of powers seriously “picked up steam” during the Trump administration. She portrayed the bill as an “inoculation” against future abuses of presidential authority.

Pelosi had directed Democrats to compile various bills containing ideas for curbs into the package, which is chiefly sponsored by Rep. Adam Schiff, D-Calif.

The two appeared at an event with lawmakers who chair several committees that contributed pieces, including two New York representatives, Jerrold Nadler of the Judiciary Committee and Carolyn Maloney of the oversight committee, and Rep. John Yarmuth of Kentucky, chair of the Budget Committee.

Pelosi has not announced a timeline for when the bill might come to the floor, although Schiff has said he hopes the House will pass the package “this fall.”

It is expected to face headwinds in the Senate, where it would need the support of at least 10 Republicans to bring it to a vote. There, supporters say, the package is likely to be broken into pieces that will be attached to other bills.