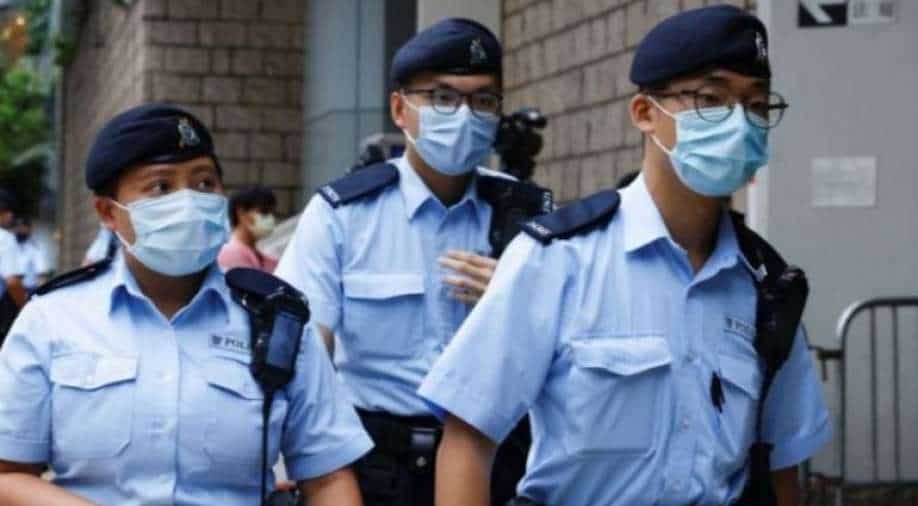 Police and prosecutors in Hong Kong are now regularly using sedition laws alongside the national security law to clamp down on political speech and views.

Five people were detained on suspicion of publishing seditious material over a children's books comparing Hong Kong democracy activists to sheep being chased by wolves.

According to local media, the five arrested are members of the General Association of Hong Kong Speech Therapists.

Authorities believe the group released three children's books that are metaphors for the current political situation.

The stories in the novels focus around a sheep hamlet that must deal with wolves from another settlement.

It's an obvious reference to the 12 Hong Kongers who attempted to flee to Taiwan by speedboat last year but were apprehended and imprisoned by the Chinese coastguard.

According to the synopses on the association's website, the sheep take actions such as going on strike or fleeing by boat.

Police and prosecutors are now regularly using it alongside the national security law to clamp down on political speech and views.

Most of those arrested for such crimes are denied bail.

"Residents must see the facts, must not condone or beautify violence and should not let the next generation be incited and misled by untrue and biased information," police said.