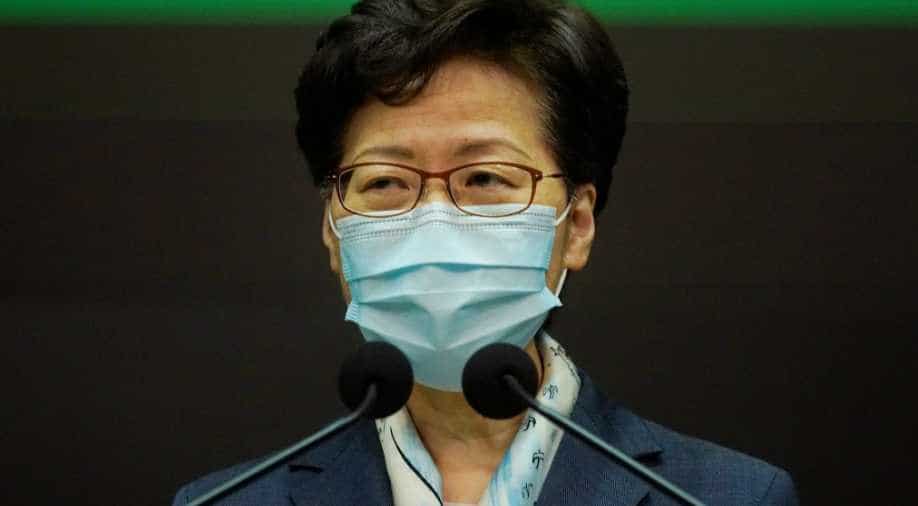 The proposed law is aimed at ensuring that residents of Hong Kong, a semi-autonomous Chinese territory, respect China’s national anthem.

The government of Hong Kong has requested the lawmakers of the country to make ''booing'' China'a national anthem punishable by prison.

It instructed them to pass the proposed national anthem law ''as soon as possible'' when the legislature resumes the second reading of the bill on May 27.

The proposed law is aimed at ensuring that residents of Hong Kong, a semi-autonomous Chinese territory, respect China’s national anthem.

According to the law, those who use the anthem for commercial purposes, or publicly and intentionally insult the anthem, such as booing it during soccer games, could face fines of up to 50,000 Hong Kong dollars and up to three years in prison.

The opposition camp admits it has little room left to further delay the bill’s passage after it lost control of the agenda-setting House Committee in the Legislative Council, but warned Chief Executive Carrie Lam Cheng Yuet-ngor she should draw lessons from the social upheaval caused by the now-withdrawn extradition bill and address the public’s concerns over the controversial law.

The move comes as differences between the pro-Beijing and pro-democracy camps in Hong Kong were sharpened during months-long protests last year that were sparked by an attempt to pass a bill that would have allowed suspects to be extradited to mainland China to face trials.