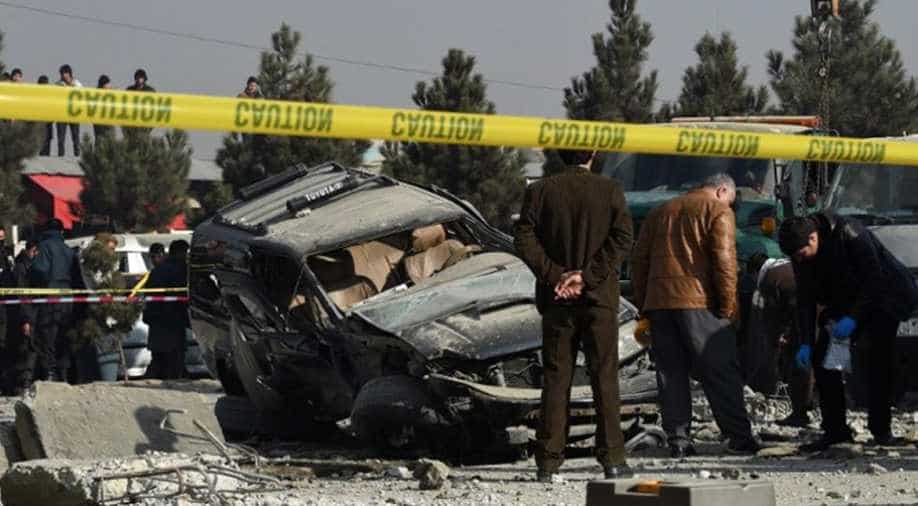 A Honduran national living in Florida was sentenced to 17.5 years in prison on Friday for planning to bomb a busy Miami shopping mall and for attempting to provide material support to a jihadist group.

Vicente Adolfo Solano, 53, pleaded guilty on March 14 of charges of seeking to give material support "to the Islamic State of Iraq and al-Sham (ISIS), a designated foreign terrorist organization, after planning to detonate an explosive device at a Miami mall," US prosecutors said in a statement.

The statement did not say which mall had been targeted or give a date for the planned attack.

In early 2017 Solano had told another person -- who became an informant -- that he was angry with the United States and wanted to carry out an attack in Miami and join the Islamic State group.

Solano told the informant and two undercover FBI agents about his plan, and according to the prosecution gave them videos in which he made pro-IS statements and expressed anti-US sentiments.

Just before his arrest Solano "took possession of what he believed was an explosive device, took steps to arm it, and walked toward a mall entrance in order to carry out his attack."

The device however "was inert and did not pose a risk to the public."

Solano was arrested as he entered the site and will be deported to Honduras after his time in prison.

The sentence "speaks to those who harbor extremist ideals – your terroristic agenda will be thwarted and your punishment of years in prison will be your only lasting legacy," said Benjamin Greenberg, the US attorney for the district of southern Florida.