Germany's Merkel set for talks with Pompeo next week 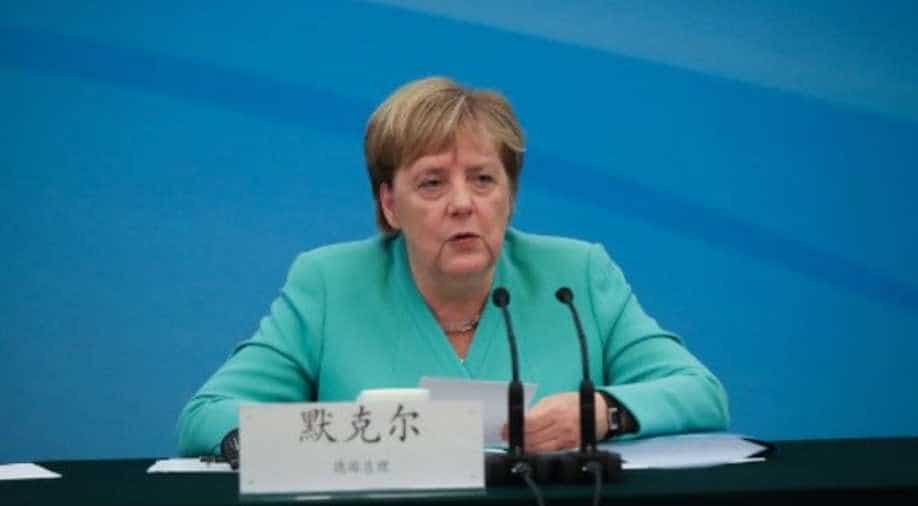 Pompeo's visit comes after Thursday's return by US troops to patrol part of Syria's border with Turkey.

Pompeo's visit comes after Thursday's return by US troops to patrol part of Syria's border with Turkey after a pullout ordered by US President Donald Trump that had opened the way for a Turkish assault.

"Alongside the bilateral relationship, current international questions" will be on the agenda at Merkel's office, spokeswoman Martina Fietz told reporters.

Fietz declined to say whether the pair would discuss Kramp-Karrenbauer's suggestion for international troops to set up a "security zone" in north-east Syria.

The defence chief's suggestion has provoked discord in German politics, with foreign minister Maas blasted by MPs for calling it "unrealistic" on a visit to Turkey last week.

Maas had pointed to the reality on the ground, where Kurdish fighters have ceded ground to Turkish and Syrian troops as well as Russian units allied with the Damascus government.

Friday saw the first joint patrols between Ankara and Moscow's soldiers under a deal struck to ensure the Kurds departed.

"We haven noted Mr Assad's comments but they change nothing about the federal government’s stated position on security and stability in the region," Fietz said.