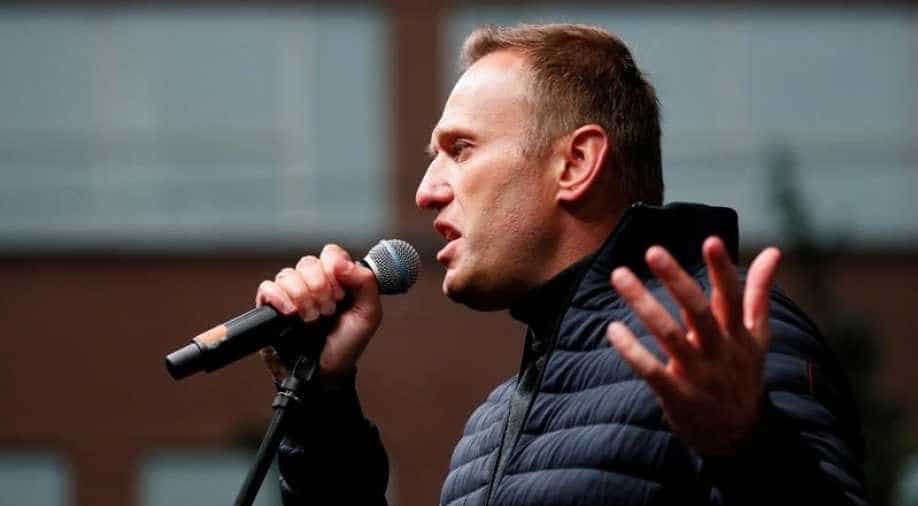 Police investigators of Germany had questioned Navalny, during which he had 'provided extensive answers to questions sent through by the Russian prosecutor'

In a bid to help the Russian government in their investigation against the Kremlin-critic Alexei Navalny's alleged poisoning case, Germany has transmitted transcripts of interviews.

The transcripts are from the various interviews the German authorities conducted with Navalny after he was evacuated to Berlin in late August for treatment.

Navalny fell critically ill on a flight and his team had alleged he had been poisoned by the Kremlin — a claim Putin's government had constantly declined.

However, several international groups, including experts from Germany, conducted their own investigations and concluded he was poisoned by a nerve agent Novichok.

Now, Germany — which had openly opposed Russia on this — has said it has answered all calls from Russia for aid in their independent Navalny probe.

Germany has "responded yesterday to the four requests for legal assistance from the prosecution office of Russia in connection to the murder attempt on Alexei Navalny in Russia," country's justice ministry said.

Police investigators of Germany had questioned Navalny, during which he had "provided extensive answers to questions sent through by the Russian prosecutor", said a spokesman for the German justice ministry.

Also read| 'They tried to kill me': Putin critic Navalny to return to Russia on January 17 after recovering from poisoning

"The government assumes that the Russian government will now take all necessary steps to clear up this crime against Mr Navalny," the spokesperson said. "All the information necessary in criminal investigations like blood and tissue samples, clothing pieces, are in, are available in Russia."

This has come a few days after it was reported by Russia's local media that Navalny has been put on a national wanted list because Russia's prison service accuses him of not reporting to them at the end of last year in connection with a suspended sentence for embezzlement which he was serving out.