'They tried to kill me': Putin critic Navalny to return to Russia on January 17 after recovering from poisoning 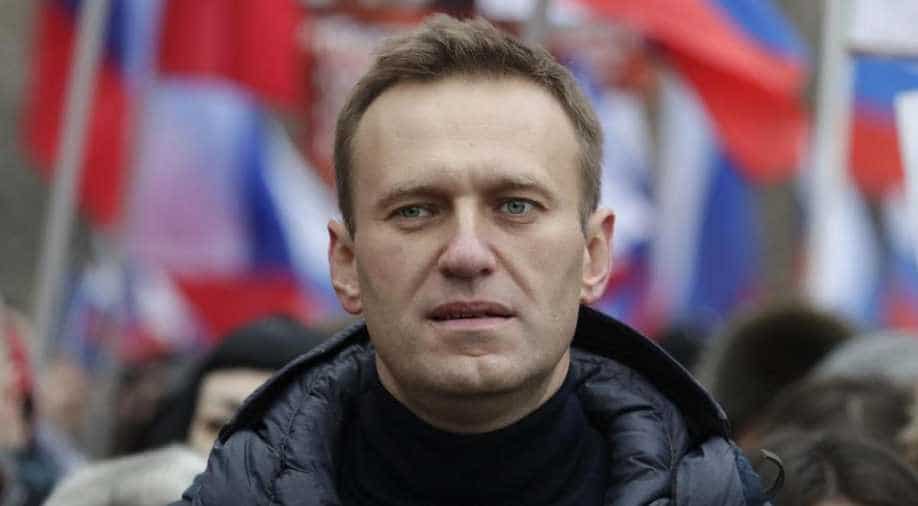 Navalny had alleged Russia's Federal Security Service (FSB) was behind his poisoning at the direction of President Putin.

Russian opposition leader Alexei Navalny who was poisoned in Russia and is currently in Germany since late August will return to his home country on January 17.

Navalny informed that he has booked a Pobeda airlines flight to Russia on Sunday.

"I survived. And now (Russian President Vladimir) Putin, who gave the order for my murder, is ... telling his servants to do everything so that I do not return," Navalny wrote on his Instagram post.

"There was never any question of 'returning or not' for me. Simply because I didn't leave. I ended up in Germany... for one reason: they tried to kill me," Navalny asserted.

Navalny had collapsed during a flight to Moscow as his plane made an emergency landing in Siberia and he was rushed to hospital in the city of Omsk before being transferred to Berlin by medical aircraft.

Experts in Germany and elsewhere concluded the Kremlin critic was poisoned with the Soviet-era Novichok nerve agent. Navalny had alleged Russia's Federal Security Service (FSB) was behind his poisoning at the direction of President Putin.

Russian authorities dismissed claims that Putin was behind the poisoning attempt.

Amid the poisoning row, Russian investigators opened a criminal probe into Kremlin critic Alexei Navalny, alleging he used more than $4.8 million in donations to his organisations for personal purposes including holidays abroad.

'Choose - I kill you or rape you': Abuse accusations surge in Ethiopia's war