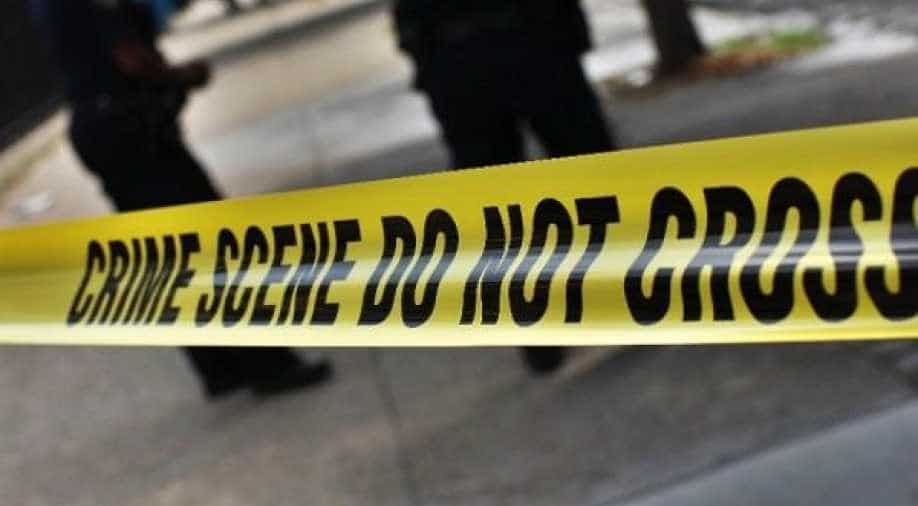 A mother has become a suspect in the killing of her five children before attempting suicide in Germany, police said on Thursday.

Police told news agency AFP that the bodies of the children were found in a private apartment in the city of Solingen in North Rhine-Westphalia state.

They also said, out of the five children, there were three girls, who aged one, two and three and two boys, ageing six and eight.

There was another child, an 11-year-old boy, who survived the incident unharmed.

"We were informed shortly before 2 pm that five children had died and this has unfortunately been confirmed," police spokesman Stefan Weiand said.

"At the moment we believe that the 27-year-old mother appears to be responsible," he added.

The woman attempted suicide by coming in front of a train, in Duesseldorf but she was rescued after receiving serious injuries and taken to a hospital for treatment.

In a statement, police said they were alerted by children's grandmother who lives in nearby Moenchengladbach and was in contact with her daughter.

The police spokeperson also said the cause of the death would be determined through "investigation and autopsy".